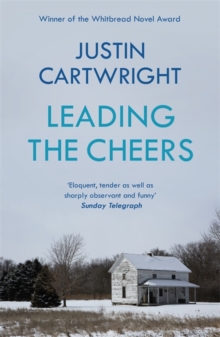 Dan Silas returns to America for his high school reunion where he makes some unexpected discoveries. His former girlfriend tells him that her daughter was his child and Dan's oldest friend has suffered a breakdown and now believes himself to be the reincarnation of an Indian chief. In an attempt to make sense of these disturbing facts, Dan digs further into their lives, with both tragic and comic results.

LEADING THE CHEERS is a rich portrayal of small-town life with wonderfully evoked characters and Justin Cartwright's beautifully observed writing.

Also by Justin Cartwright   |  View all 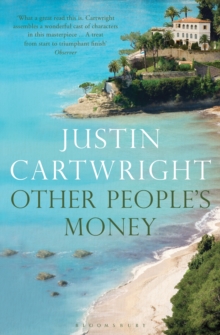 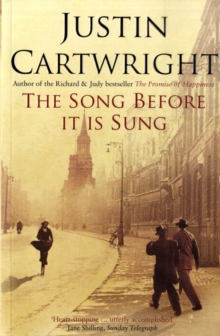 The Song Before it is Sung 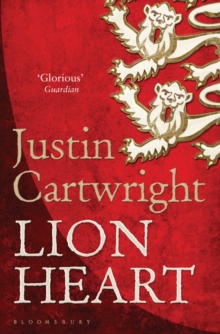 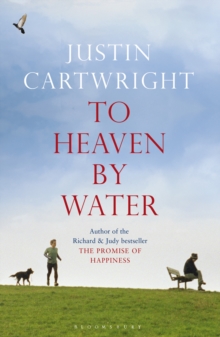 To Heaven by Water