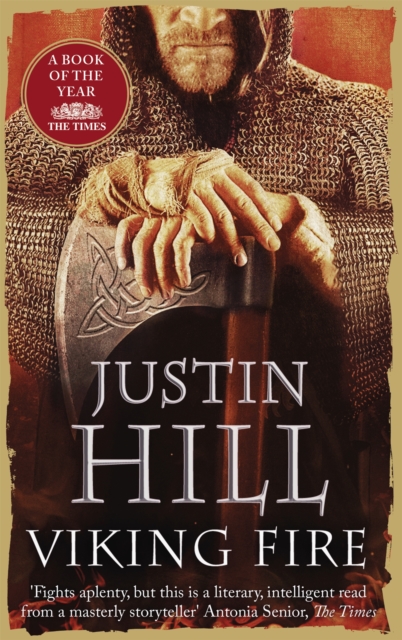 A Times Book of the Year 'A literary, intelligent read from a masterful storyteller'In 1035, a young fifteen year old Viking is dragged wounded from the battle.

Left for dead, for the next twenty years his adventures lead him over mountains, down the length of Russia and ultimately to Constantinople and the Holy City of Jerusalem. Drawn into political intrigue he will be the lover of Empresses, the murderer of an emperor; he will hold the balance of power in the Byzantine Empire in his hands, and then give it all up for a Russian princess and the chance to return home and lead his own people, where he must fight the demons of his past, his family and his countrymen in a long and bitter war for revenge and power. Told in his own voice, this is the astonishing true story of the most famous warrior in all Christendom: Harald Hardrada, the last Viking.

Also by Justin Hill  |  View all 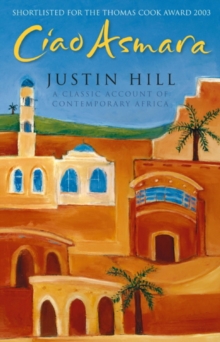 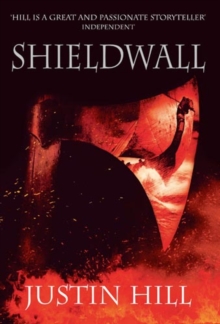 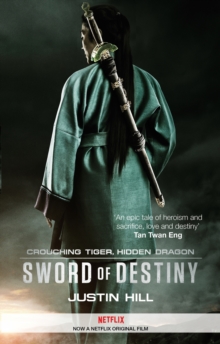 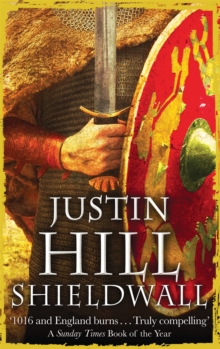