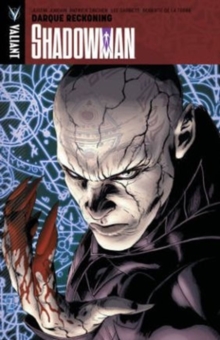 The coming of Master Darque is upon us! Jack Boniface has just been to Helland back. After surviving the horrors of the Deadside, Jack is taking his newabilities to the limit and discovering more about the legacy of the Shadowmanwith each passing night.

But, what if he wasn't the only thing that managed toescape back to Earth?

Something dark has arrived in New Orleans, leaving deathand madness in its black wake.

What's more, the city's deadliest cartel assassinis after Jack, and he refuses to die - literally!Collecting SHADOWMAN #5-9 by acclaimed creators Justin Jordan (The StrangeTalent of Luther Strode) and Patrick Zircher (Captain America) with Neil Edwards(Dark Avengers), Lee Garbett (X-O Manowar), and Roberto De La Torre (Daredevil),start reading here to follow Jack Boniface headlong into the dark side of theValiant Universe - and find out why Shadowman is the thrilling series that MTVGeek calls "everything a gripping horror comic shouldbe.

Also by Justin Jordan   |  View all 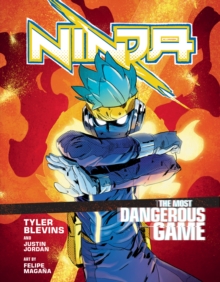 Ninja: The Most Dangerous Game 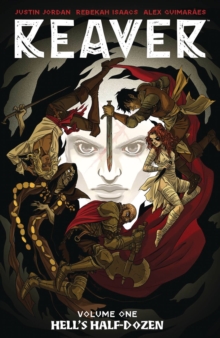 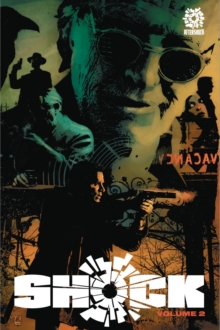 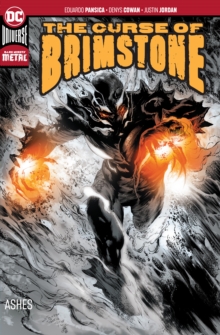 The Curse Of Brimstone Vol. 2: Ashes