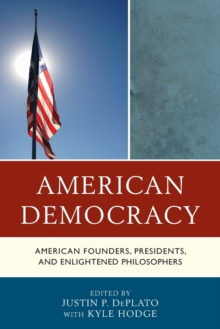 Following the Renaissance, democracy was still considered a dangerous form of government.

Democracy was often regarded as a fool's folly and a madman's paradise.

The well-wishers of the Republican Government would have fanciful debates in intellectual circles, but paternal monarchies dominated the western and eastern world.

Yet in a heroic and herculean way, a group of Anglo-Saxons, who grew up under proud monarchies, rose to dethrone the English Crown and to establish the greatest democracy in history.

Unlike other rulers, American rulers are bound to the law.

There is no doubt that the Founding of America is an event of unparalleled greatness.