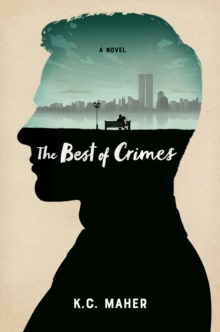 The Best of Crimes Paperback / softback

Walter, a child prodigy who now works on Wall Street, considers himself a father figure to Amanda, his daughter's best friend and only child of a neglectful single mother.

But when he loses his job after the 2008 financial crisis and his materialistic wife leaves him, taking their daughter, his relationship with Amanda enters a precarious new stage. Walter struggles to give her the affection and guidance she needs, without succumbing to her budding sexuality.

In the year before she enters high school, these two lonely souls will transform each other as Walter breaks out of his emotional shell, and Amanda blossoms into adolescence. In a world that has always failed to protect its most vulnerable, The Best of Crimes is a new narrative and an unconventional love story that will challenge your perception of right and wrong.