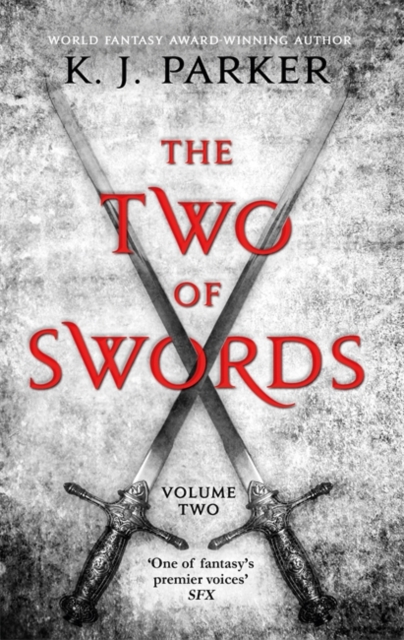 Part of the Two of Swords series

'There's a mordant wit to the workings of Parker's mind' - Time OutParker's acerbic wit and knowledge of human nature are a delight to read as he explores the way conflict is guided, in equal measure, by the brilliance and unerring foolishness of humanity . . . . Thoroughly engaging.' - RT Books ReviewsA soldier with a gift for archery.

A woman who kills without care. Two brothers, both unbeatable generals, now fighting for opposing armies.

No one in the vast and once glorious United Empire remains untouched by the rift between East and West, and the war has been fought for as long as anyone can remember.

Some still survive who know how it was started, but no one knows how it will end.

Except, perhaps, the Two of Swords. The second volume of a sweeping and ingeniously plotted epic fantasy from the World Fantasy Award-winning author K. 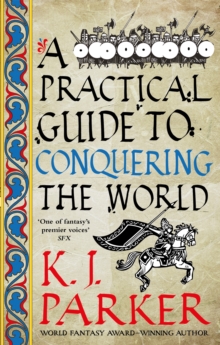 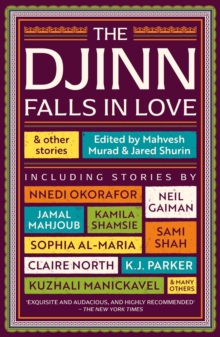 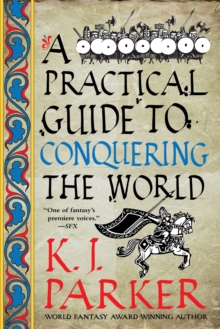 Also in the Two of Swords series  |  View all 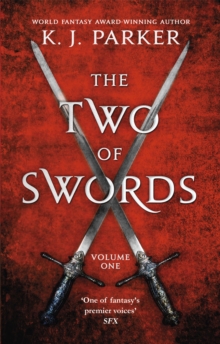 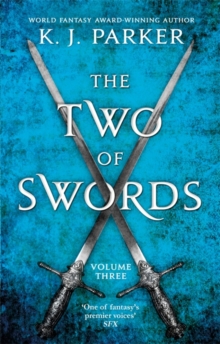 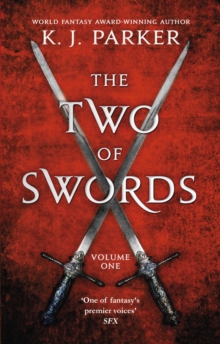 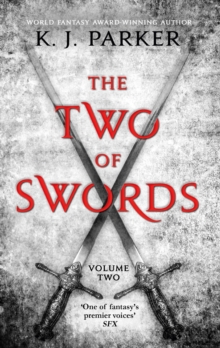 The Two of Swords: Volume Two