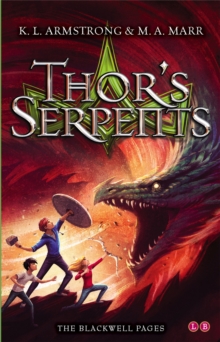 Part of the Blackwell Pages series

Thirteen-year-olds Matt Thorson, and Laurie and Fen Brekke have managed to assemble as many of the descendents of the Norse gods as possible.

They've found Thor's hammer, and his shield. Together, they're ready to face down the monsters bringing the end of the world. Only when Fen is pulled to be the head of the pack of wulfenkind, and they find out that only Matt can enter the arena to fight the Midgaard serpent, the friends realize that they can't take every step of this journey together.

Fen, Laurie, and Matt will each have to fight their own battles to save the world, to be true to themselves, and to one another. So far, they've followed the path laid out by the ancient myths very closely.

But no one wants their story to end like the myths did, with a cast of dead and dying gods and monsters.

Matt, Lori, Fen and their fellow champions must fight to against their destiny in order to save humanity. 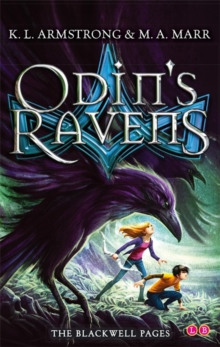 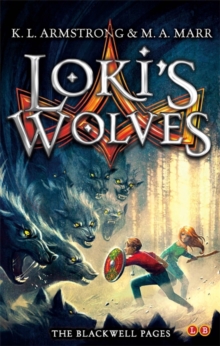 Also in the Blackwell Pages series   |  View all 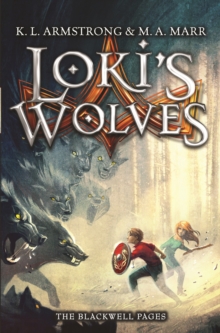 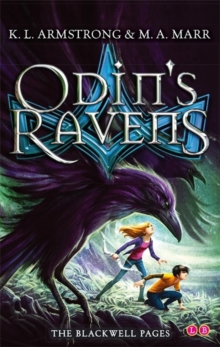 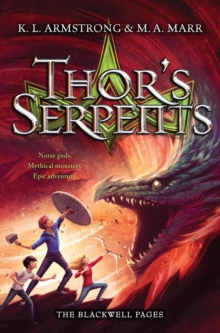