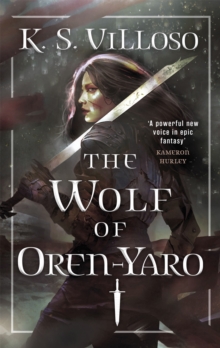 The Wolf of Oren-Yaro : Chronicles of the Bitch Queen Book One Paperback / softback

Part of the Chronicles of the Bitch Queen series

'Intimate and epic' Evan Winter 'An action-packed plot and deep, vivid world-building' Melissa Caruso'Intricate, intimate and intensely plotted' Nicholas Eames 'They called me the Bitch Queen, the she-wolf, because I murdered a man and exiled my king the night before they crowned me.'Born under the towers of Oren-yaro, Queen Talyien inherited a deeply divided kingdom, devastated by years of war.

Her marriage to the son of a rival clan was meant to herald peace, yet her fiance disappeared before their reign could even begin. Now, years later, Talyien receives a message that will send her across on the sea.

Yet what was meant as an effort to reconcile the past leaves her stranded in a land she doesn't know, with assassins at her back and no idea who she can trust.

If Talyien is to survive, she must embrace her namesake.

A wolf of Oren-yaro is not tamed. Further praise for The Wolf of Oren-Yaro: 'Deeply compelling and wonderfully entertaining' Josiah Bancroft 'A powerful new voice in epic fantasy' Kameron Hurley '[A] remarkable tale of non-stop tension, action and betrayal' Publishers Weekly (starred review) 'Balanced on a blade's edge between intrigue and action' Gareth Hanrahan 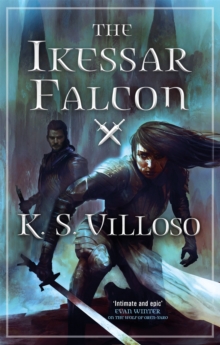 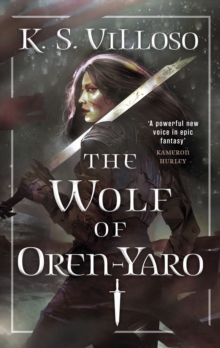 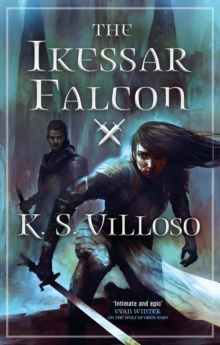 Also in the Chronicles of the Bitch Queen series