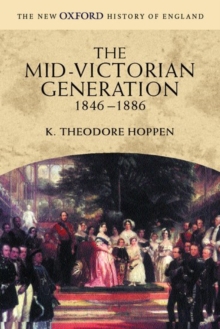 Part of the New Oxford History of England series

This, the third volume to appear in the New Oxford History of England, covers the period from the repeal of the Corn Laws to the dramatic failure of Gladstone's first Home Rule Bill.

The first he calls 'established industrialism' - the growing acceptance that factory life and manufacturing had come to stay.

It was during these four decades that the balance of employment shifted irrevocably.

For the first time in history, more people were employed in industry than worked on the land.

The second concerns the 'multiple national identities' of the constituent parts of the United Kingdom.

Dr Hoppen's study of the histories of Ireland, Scotland, Wales, and the Empire reveals the existence of a variety of particular and overlapping national traditions flourishing alongside the increasingly influential structure of the unitary state.

The third defining theme is that of 'interlocking spheres' which the author uses to illuminate the formation of public culture in the period.

This, he argues, was generated not by a series of influences operating independently from each other, but by a variety of intermeshed political, economic, scientific, literary and artistic developments.

This original and authoritative book will define these pivotal forty years in British history for the next generation.

Also in the New Oxford History of England series   |  View all 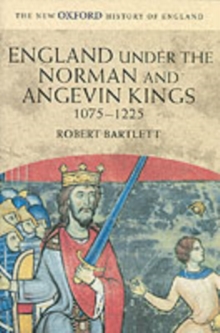 England under the Norman and Angevin... 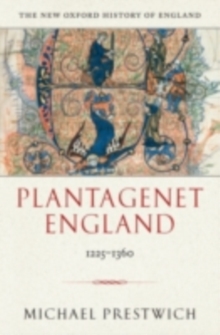 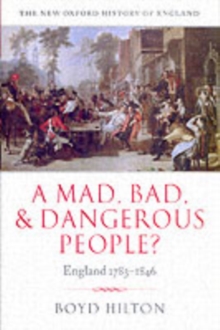 A Mad, Bad, and Dangerous People? 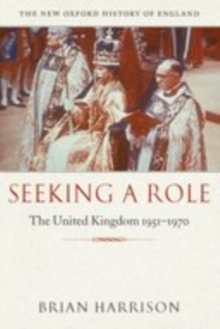