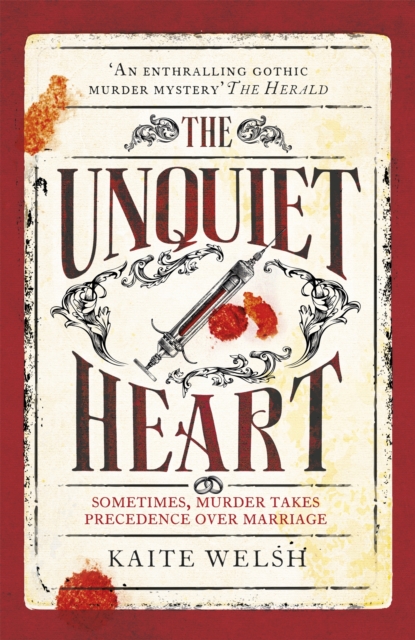 For readers of Natasha Pulley's THE WATCHMAKER OF FILIGREE STREET or Laura Purcell's THE SILENT COMPANIONSThis powerful novel combines a disturbing look at late Victorian attitudes towards women and morality with a satisfying murder mystery - Sunday ExpressSarah Gilchrist has no intention of marrying her dull fiance Miles, the man her family hope will restore her reputation and put an end to her dreams of becoming a doctor, but when he is arrested for a murder she is sure he didn't commit she finds herself his reluctant ally.

Beneath the genteel facade of upper class Edinburgh lurks blackmail, adultery, poison and madness and Sarah must return to Edinburgh's slums, back alleys and asylums as she discovers the dark past about a family where no one is what they seem, even Miles himself. It also brings her back into the orbit of her mercurial professor, Gregory Merchiston - he sees Sarah as his protegee, but can he stave off his demons long enough to teach her the skills that will save her life?

Also by Kaite Welsh  |  View all 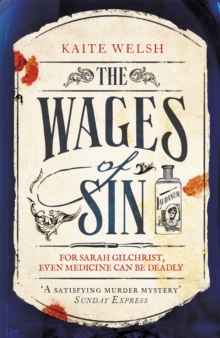 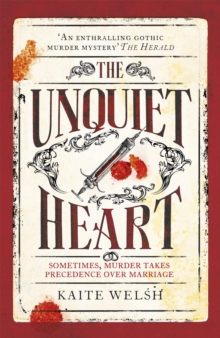 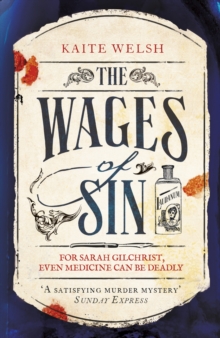 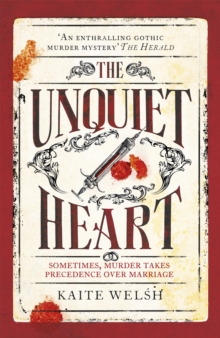