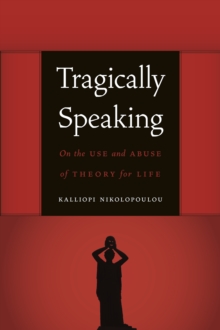 Tragically Speaking : On the Use and Abuse of Theory for Life PDF

From German idealism onward, Western thinkers have sought to revalue tragedy, invariably converging at one cardinal point: tragic art risks aestheticizing real violence. Tragically Speaking critically examines this revaluation, offering a new understanding of the changing meaning of tragedy in literary and moral discourse. It questions common assumptions about the Greeks' philosophical relation to the tragic tradition and about the ethical and political ramifications of contemporary theories of tragedy.

Starting with the poet Friedrich Holderlin and continuing to the present, Kalliopi Nikolopoulou traces how tragedy was translated into an idea ("the tragic") that was then revised further into the "beyond the tragic" of postmetaphysical contemporary thought. While recognizing some of the merits of this revaluation, Tragically Speaking concentrates on the losses implicit in such a turn. It argues that by translating tragedy into an idea, these rereadings effected a problematic subordination of politics to ethics: the drama of human conflict gave way to philosophical reflection, bracketing the world in favor of the idea of the world. Where contemporary thought valorizes absence, passivity, the Other, rhetoric, writing, and textuality, the author argues that their "deconstructed opposites" (presence, will, the self, truth, speech, and action, all of which are central to tragedy) are equally necessary for any meaningful discussion of ethics and politics. 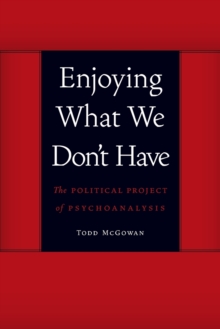 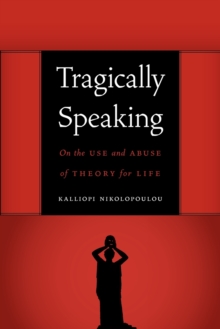 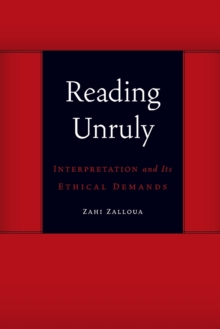 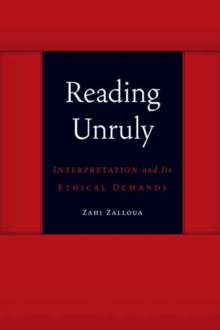