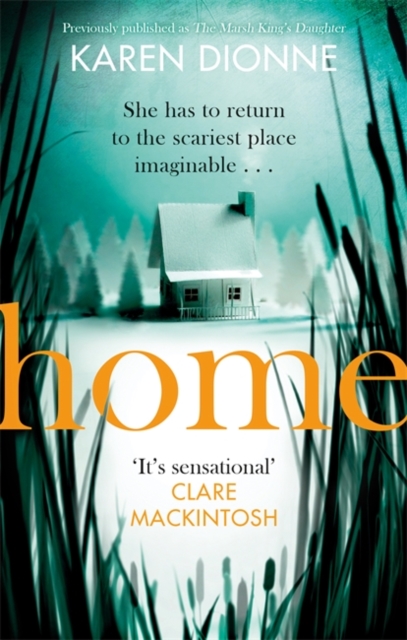 Home : A one-more-page, read-in-one-sitting thriller that you'll remember for ever Paperback / softback

'If you only read one thriller this year, make it this' CLARE MACKINTOSH, number one bestselling author of I Let You Go'Emotionally and intellectually thrilling, tremendously exciting' SUNDAY EXPRESS'Unlike anything else I've read.

Haunting and unputdownable' LAURA MARSHALL, number one bestselling author of Friend Request***THE KINDLE BESTSELLER AND SOON TO BE A MAJOR FILM***You'd recognise my mother's name if I told it to you.

You'd wonder, briefly, where is she now? And didn't she have a daughter while she was missing?And whatever happened to the little girl? Helena's home is like anyone else's, with a husband, two daughters and a job she enjoys.

But no one knows the truth about her dark and twisted childhood.

Born into captivity and brought up in an isolated cabin until she was twelve, Helena was raised by her terrified, broken mother and the man who held them both prisoner - Helena's own father. Now with news that he has escaped from prison, Helena instinctively knows that her father is coming for her and if she wants to keep her family safe, she must find him - before he finds her. Even if that means returning to the darkest parts of her past, the scariest place imaginable, home. An unforgettable, read-in-one-sitting thriller packed with gripping suspense. _________'Sensationally good, I loved this book' LEE CHILD 'Gorgeously written eerie suspense' KARIN SLAUGHTER 'SO GOOD' LAURA MARSHALL 'You won't be able to stop turning the pages' MEGAN ABBOTT 'A wonderful book...

Also by Karen Dionne  |  View all 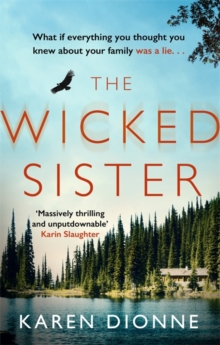 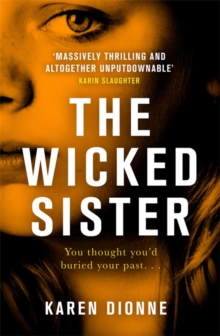 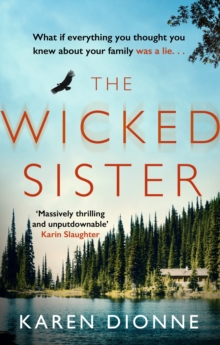 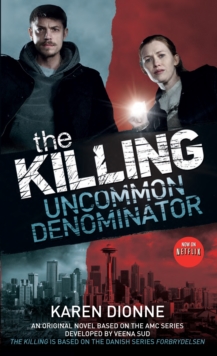