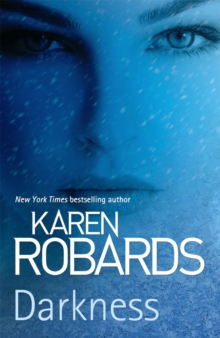 Beautiful, brilliant Dr Gina Solomon is one of a handful of scientists stationed on a remote island off the Arctic Circle.

Out conducting research in the last few days before winter wraps the area in months-long darkness, she witnesses a small plane crash over the Bering Sea, and rescues a survivor from the wreckage - Mal Connolly. With a snowstorm stranding them unexpectedly, it's at least twenty-four hours before they return to the research station.

When they do, Gina is horrified to discover that the rest of her party has been murdered. Whoever killed the scientists is still on the island, hunting Mal, who is a military weapons expert with a terrible secret.

Someone will do anything to stop him from revealing what he knows. And now Gina is in danger too. With no escape until the plane comes for them the following week, Gina and Mal try to stay one step ahead of the killers, and discover a potent sexual chemistry... But will they get off the island before they are swallowed up in darkness forever? 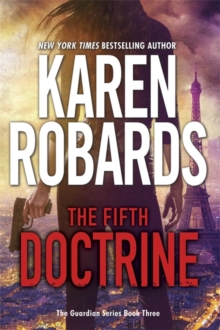 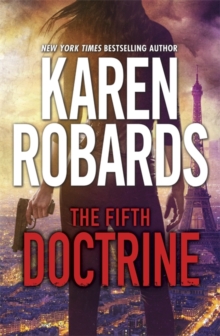 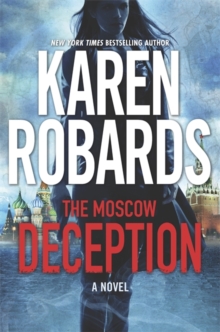 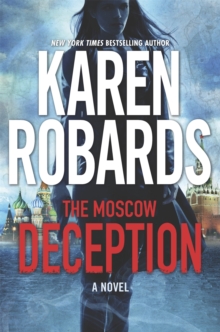