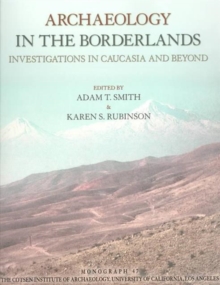 Archaeology in the Borderlands : Investigations in Caucasia and Beyond Paperback / softback

Set on a broad isthmus between the Black and Caspian Seas, Caucasia has traditionally been portrayed as either a well-trod highway linking southwest Asia and the Eurasian Steppe or an isolated periphery of the political and cultural centers of the ancient world.

Archaeology in the Borderlands: Investigations in Caucasia and Beyond critically re-examines traditional archaeological work in the region, assembling accounts of recent investigations by an international group of scholars from the Caucasus, its neighbors, Europe, and the United States.

The twelve chapters in this book address the ways archaeologists must re-conceptualize the region within our larger historical and anthropological frameworks of thought, presenting critical new materials from the Neolithic period through the Iron Age.

Challenging traditional models of economic, political, cultural, and social marginality that read the past through Cold War geographies, Archaeology in the Borderlands provides a new challenge to long dominant interpretations of the pre-, proto-, and early history of Eurasia, opening new possibilities for understanding a region that is critical to regional order in the post-Soviet era.

This collection represents the first attempt to grapple with the problems and possibilities for archaeology in the Caucasus and its neighboring regions sparked by the collapse of the Soviet Union and the emergence of independent states. 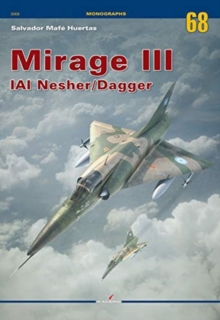 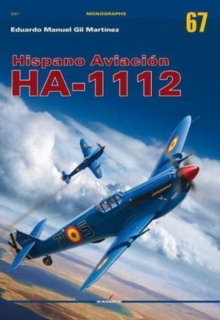 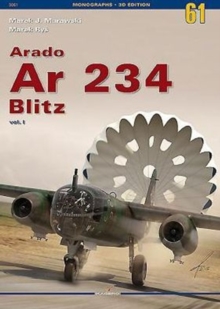 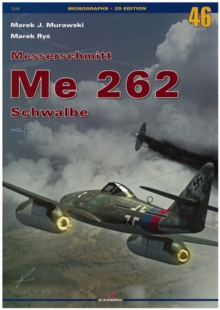