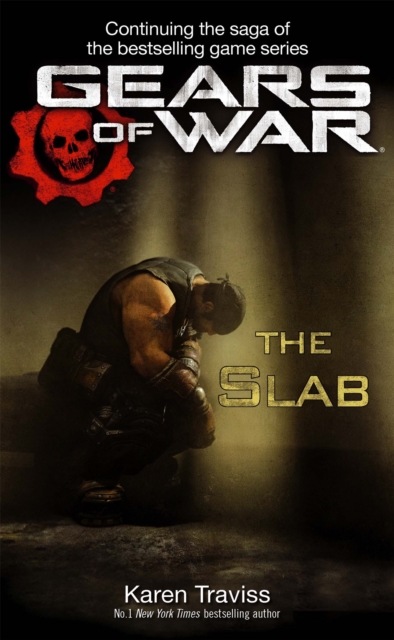 Marcus Fenix. War hero. Decorated Gear. Loyal son. Traitor. As the Locust Horde advances into one of humanity's last bastions, Marcus does the unthinkable: he defies Colonel Hoffman's orders and abandons his post in the middle of the battle in a bid to rescue his father, weapons scientist Dr Adam Fenix.

As the Coalition struggles to defend Sera's surviving humans from the invading 'grubs', Marcus faces a court martial - and a possible death penalty.

In the Slab, there are no rules and no mercy. Marcus must learn to survive in an institution populated by the most dangerous dregs of society. Meanwhile, COG scientists continue the race against time to find a weapon to defeat the Locust - but there's another traitor - one of the most trusted men in the COG, who knew the Locust existed long before the creatures erupted from their underground warrens.

Worse, there's an even bigger threat emerging: a life-form called the Lambent, which drove the Locust to the surface and that will eventually destroy all life on Sera. As the Locust infiltrate deeper into COG territory, the Slab is in danger of being overrun.

All the prisoners are released . . . except Marcus. The Locust close in while Dom Santiago mounts a last-ditch rescue bid to free the one man who can save humanity. 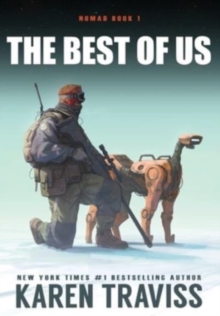 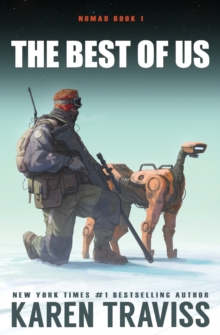 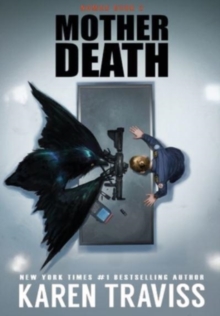 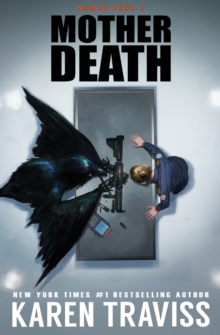