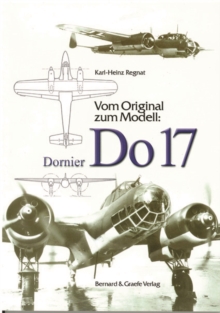 Designed in the early 1930s, it was one of the three main Luftwaffe bomber types used in the first three years of the war.

The Do 17 made its combat debut in 1937 during the Spanish Civil War, operating in the Legion Condor in various roles.

The Dornier was used throughout the war, and saw action in significant numbers in every major campaign theatre as a front line aircraft until the end of 1941, when its effectiveness and usage began to be questioned, as its bomb load and range were limited. This book provides a complete modelling guide with numerous profiles, line drawings and photographs. This book is written entirely in German.

Also by Karl-Heinz Regnat   |  View all 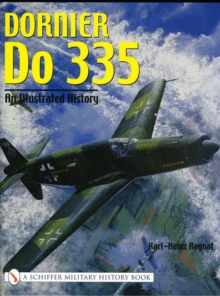 Dornier Do 335: An Illustrated History 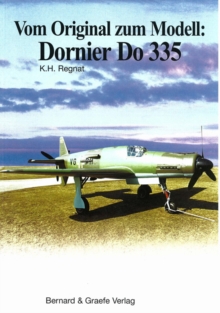 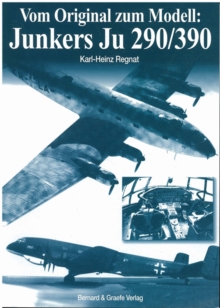 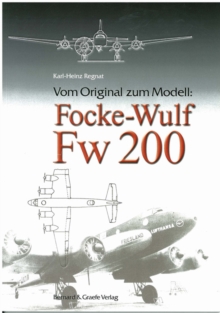