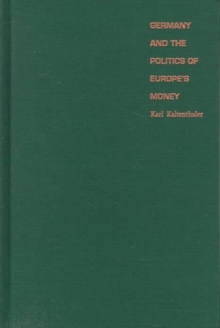 Germany and the Politics of Europe's Money Hardback

As countries in the European Union struggle to comply with the Maastricht Treaty, the question of monetary integration is at the forefront of European politics.

Using official and unofficial documents as well as interviews with players ranging from presidents of the Bundesbank to functionaries in the trade unions, Kaltenthaler argues that the number of decision makers negotiating policy and their accountability to interest groups, political parties, government ministries, and Germany's central bank have made Germany's fluctuations in policy inevitable.

It thus brings a new understanding to Germany's dynamic policies and the political forces behind them. 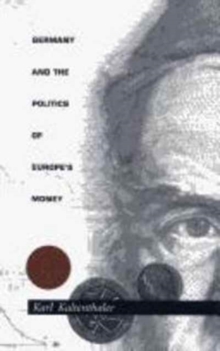 Germany and the Politics of Europe's... 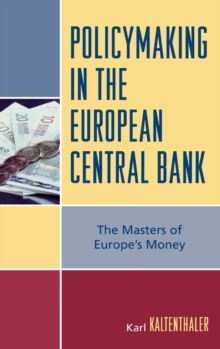 Policy-making in the European Central... 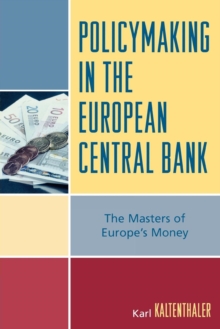 Policymaking in the European Central...