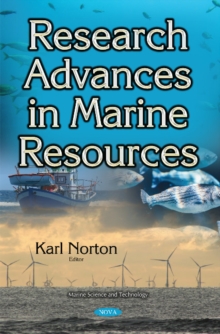 A diversity of methodological approaches has been used in ecology to generate species distribution models (SDMs) and their amount has increased significantly during the last decades.

Chapter Two evaluates the effects of tourism on eight fishing communities by comparing a number of ecological and economic indicators.

Chapter Three presents a brief review of offshore wind technology and describes the most frequently used types of turbines, transmission systems and support structures in Europe.