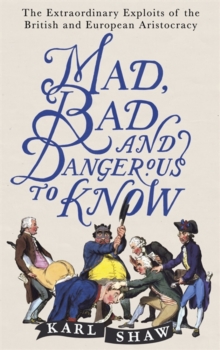 Mad, Bad and Dangerous to Know : The Extraordinary Exploits of the British and European Aristocracy Paperback / softback

The alarming history of the British, and European, aristocracy - from Argyll to Wellington and from Byron to Tolstoy, stories of madness, murder, misery, greed and profligacy. From Regency playhouses, to which young noblemen would go simply in order to insult someone to provoke a duel that might further their reputation, to the fashionable gambling clubs or 'hells' which were springing up around St James's in the mid-eighteenth century, the often bizarre doings of aristocrats. An eighteenth-century English gentleman was required to have what was known as 'bottom', a shipping metaphor that referred to stability.

Taking part in a duel was a bold statement that you had bottom.

William Petty, 2nd Earl of Shelburne certainly had bottom, if not a complete set of gonads following his duel with Colonel Fullarton, MP for Plympton.

Both men missed with their first shots, but the colonel fired again and shot off Shelborne's right testicle.

Despite being hit, Shelborne deliberately discharged his second shot in the air.

When asked how he was, the injured Earl coolly observed his wound and said, 'I don't think Lady Shelborne will be the worse for it.' The cast of characters includes imperious, hard-drinking and highly volatile Danish astronomer Tycho Brahe, who is remembered today as much for his brilliant scientific career as his talent for getting involved in bizarre mishaps, such as his death as a result of his burst bladder; the Marquess of Queensberry, a side-whiskered psychopath, who, on a luxury steamboat in Brazil, in a row with a fellow passenger over the difference between emus and ostriches, and knocked him out cold; and Thomas, 2nd Baron Lyttelton, a Georgian rake straight out of central casting, who ran up enormous gambling debts, fought duels, frequented brothels and succumbed to drug and alcohol addiction. Often, such rakes would be swiftly packed off on a Grand Tour in the hope that travel would bring about maturity. 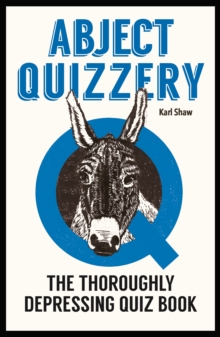 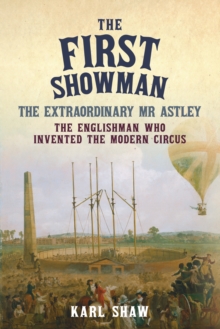 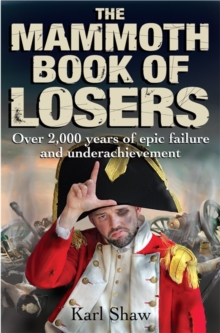 The Mammoth Book of Losers 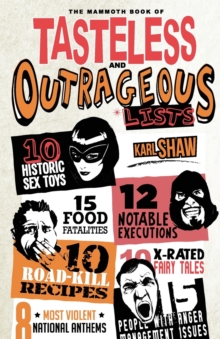 The Mammoth Book of Tasteless and...