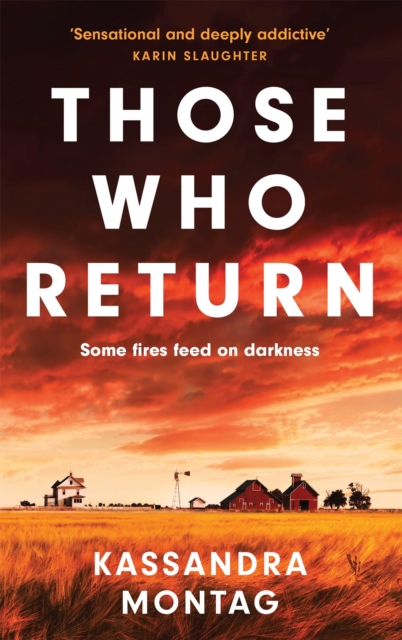 Those Who Return Hardback

A searing psychological thriller of guilt and redemption, set in the Great Plains of Nebraska.

Perfect for fans of Sharp Objects, The Dry and Top of the LakeAmid the desolate wilderness of the Great Plains of Nebraska, a region so isolated you could drive for hours without seeing another human being, sits Hatchery House.

Having served as a church, an asylum and an orphanage, Hatchery is now a treatment facility for orphaned or abandoned children with psychiatric disorders.

Haunted by patients past and present, only the most vulnerable find a home within its walls. Dr. Lorelei 'Lore' Webber, a former FBI psychiatrist, has almost grown used to the unorthodox methods used at Hatchery House.

But when one of her patients is murdered, Lore finds herself dragged into the centre of an investigation that unearths startling truths, shocking discoveries, and untold cruelty. And as the investigation unravels, Lore is forced to confront the past she's spent her whole life running from - a secret that threatens to undo her entirely. Darkly riveting and explosive, and with an unforgettable cast of deeply human characters, Those Who Return is a searing psychological thriller of guilt and redemption, set against a landscape as awe-inspiring as it is unforgiving. 'Sensational and deeply addictive, Those Who Return is a true page-turner with an atmosphere that reminded me of True Detective and The Dry' NYT and International Bestselling Author, Karin Slaughter 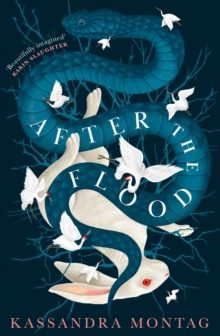 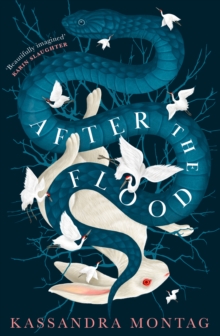 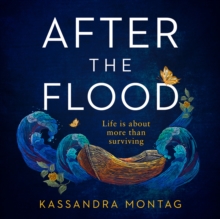