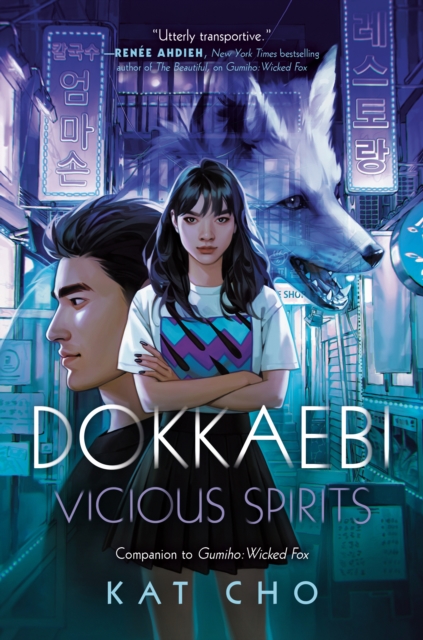 As Vicious Spirits begins, Miyoung and Jihoon are picking up the pieces of their broken lives following the deaths of Miyoung's mother, Yena, and Jihoon's grandmother.

With the support of their friend Somin, and their frenemy, Junu, they might just have a shot at normalcy.

But Miyoung is getting sicker and sicker by the day and her friends don't know how to save her.

With few options remaining, Junu has an idea but it might require the ultimate sacrifice and, let's be honest, Junu isn't known for his "generosity." Meanwhile, the events at the end of Wicked Fox have upended the forces that govern life and death and there are supernatural entities lurking in the background that will stop at nothing to right their world. 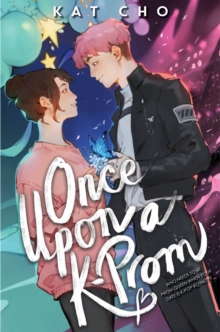 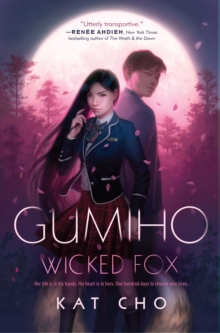 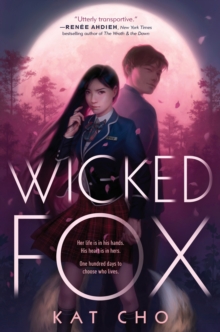 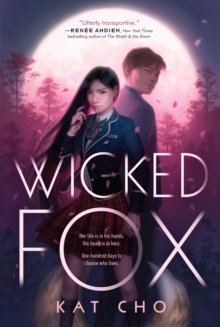