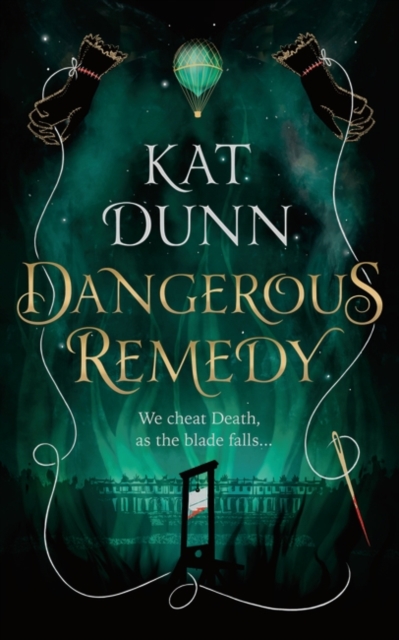 The first in a dazzling, commercial, historical adventure series set in the extravagant and deadly world of the French Revolution.

A whirlwind of action, science and magic reveals, with a diverse cast of fearless heroines, a band of rebels like no other. Camille, a revolutionary's daughter, leads a band of outcasts - a runaway girl, a deserter, an aristocrat in hiding.

As the Battalion des Morts they cheat death, saving those about to meet a bloody end at the blade of Madame La Guillotine.

But their latest rescue is not what she seems. The girl's no aristocrat, but her dark and disturbing powers means both the Royalists and the Revolutionaries want her.

But who and what is she?In a fast and furious story full of the glamour and excesses, intrigue and deception of these dangerous days, no one can be trusted, everyone is to be feared.

As Camille learns the truth, she's forced to choose between loyalty to those she loves and the future. Perfect for fans of Netflix's Shadow and Bone series. 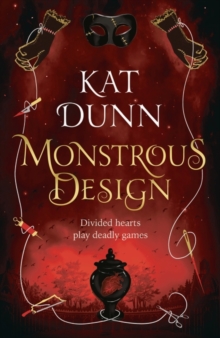 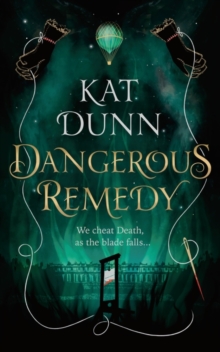 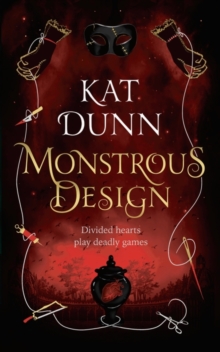