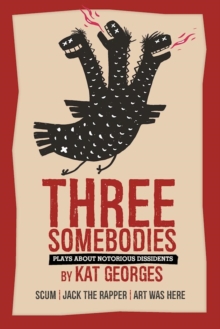 In THREE SOMEBODIES: Plays About Notorious Dissidents, poet-playwright Kat Georges offers a trio of fascinating, cutting edge plays about notorious dissidents-people who shook up the world- for better or worse, including "SCUM: The Valerie Solanas Story," "Art Was Here," inspired by poet-pugilist and Dada precursor Arthur Cravan, and "Jack the Rapper," a mash-up of Jack the ripper and T.

Jack the Ripper as sculpted through the words of Eliot's poem "Rhapsody on a Windy Night."All three plays received their world premieres at San Francisco's notorious Marilyn Monroe Memorial Theater, known for its focus on "demolished texts, deconstructed classics, and new works." As such, the plays are not representative of standard "bio-dramas." Rather these are stripped down, twisted, juxtaposed, hard-bent works of intensity designed to bring each of the subjects to life as three-dimensional portraits, and to examine their particular personas from the inside out.

The subjects of these three plays refused to be handcuffed by linear drama so they roar to life in twists and shouts, psychedelic tremors, and whirlwind ebullience.

Playwright Georges paints each of these plays with bold, innovative strokes that expand the boundaries of the theatrical milieu.

As compelling to read off the page as to perform, these three plays offer sharp dialogue and prismatic views of their rebellious subjects, casting aside stereotypical, bullet-pointed personalities to establish new perspectives on their subjects. 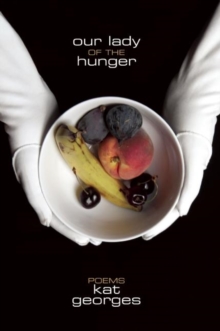 Our Lady of the Hunger 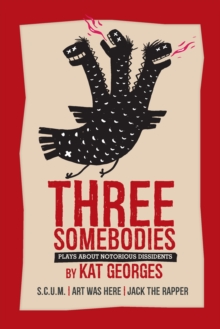