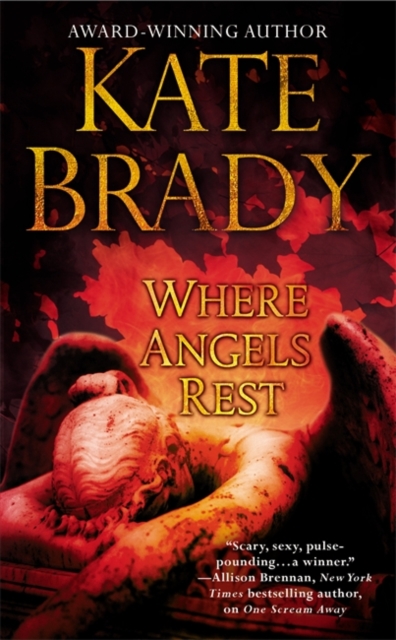 Part of the The Mann Family series

For the past ten years Erin Sims has fought tirelessly to try and exonerate her brother, Justin, who, according to Erin, has been wrongfully convicted of murdering a Senator's daughter.

She believes the real killer has evaded the law with a new identity and continued to kill.

On the night of Justin's execution, he receives one last temporary stay.

Now Erin has just seven days to save her brother's life by catching the real killer.

Her hunt takes her to a quiet town in Ohio, and to the door of Sherriff Nick Mann. After Nick Mann lost both his career as an uber-detective and his wife to a criminal's bullet, he refused to raise his daughter in dangerous Los Angeles. So he returned to Hopewell, Ohio, with its homey businesses and picturesque neighborhoods. Exactly the kind of town where he can protect the people he cares about.

Under Nick's watch, crime doesn't dare come to Hopewell. Until Erin Sims arrives with her stories of a secret serial killer living in their midst.

In the seams of this unsuspecting town, a master-manipulator is at work: The Angelmaker. Living under cover of Hopewell's Norman Rockwell existence, The Angelmaker basks in the glory of making the ultimate choice for each murder victim: heaven or hell?

Nick is not about to let anyone hurt his town. And when an unknown assailant makes an attempt on Erin's life, proving her claims are true, Nick won't rest until she is safe as well.

Also by KATE BRADY  |  View all 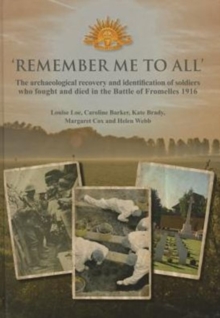 'Remember Me To All' 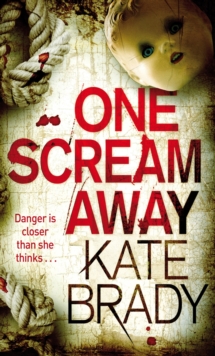 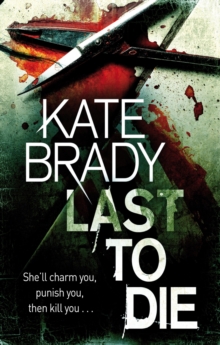 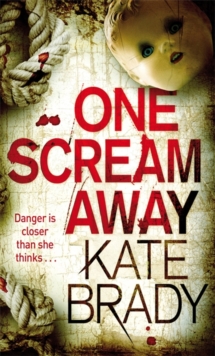