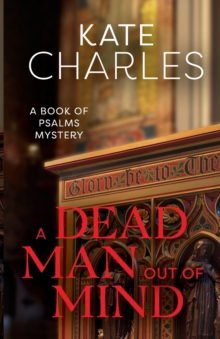 A Dead Man Out of Mind Paperback / softback

'A woman priest at St Margaret's? Over my dead body!' Dolly Topping, head of the national organisation 'Ladies Opposed to Women Priests' and wife of one of the churchwardens, feels that strongly about it.

It is unfortunate, therefore, that Father Julian, the well-loved curate of the Pimlico church, should have been killed in a burglary gone wrong. And doubly unfortunate that the Vicar, upwardly-aspiring William Keble Smythe, should choose to appoint a woman to replace him.

From the moment that Rachel Nightingale enters the serene Anglo-Catholic world of St Margaret's, tempers and emotions run high; Christian charity is not much in evidence, even among those who espouse it loudly.

Then another 'accidental' death unites the parishioners in new heights of hypocrisy, and leaves some crying 'murder'.

But David Middleton-Brown is sceptical - until he learns about Father Julian's death.

With the encouragement of the Archdeacon, David and Lucy Kingsley embark on a search for the truth about the 'dead man out of mind', and discover more than they ever wanted to know about greed, hypocrisy, ambition - and the cost of love.

Also by Kate Charles   |  View all 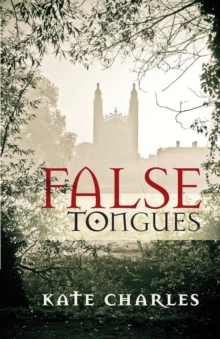 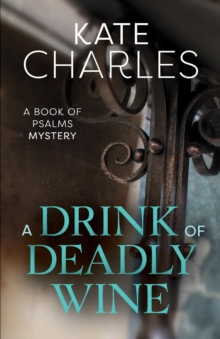 A Drink of Deadly Wine 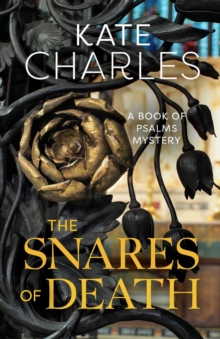 The Snares of Death 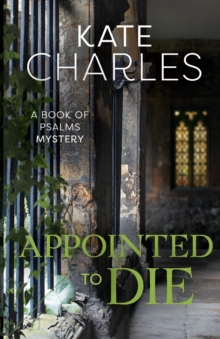