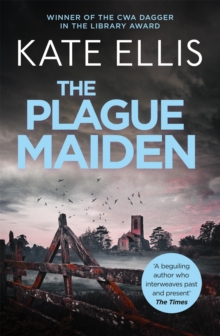 When a letter arrives at Tradmouth police station, addressed to a DCI Norbert it causes quite a stir.

For though DCI Norbert has long since moved on, the letter claims to have evidence that the man convicted of murdering the Rev.

Shipbourne, Vicar of Belsham, during the course of a robbery in 1991, is innocent.

Despite having a full case load, including investigating a series of vicious attacks on a local supermarket chain, DI Wesley Peterson is forced to at least follow up on the letter writer's claims.

He discovers a mass grave that leads him to conclude that the site - earmarked for development - is one of an ancient medieval plague pit.

But, more disturbing, is the discovery that the grave is home to a more recent resident... 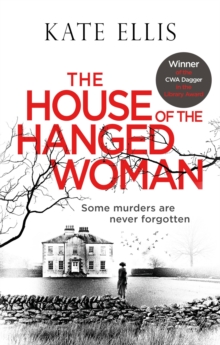 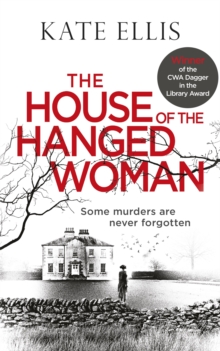 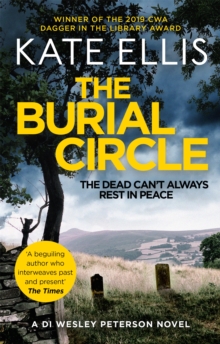 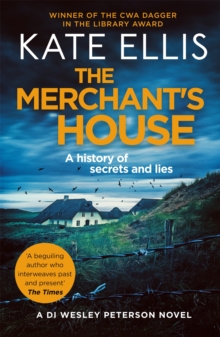 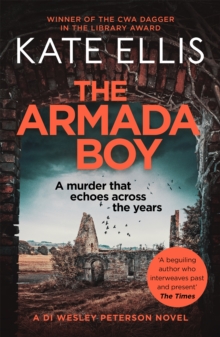