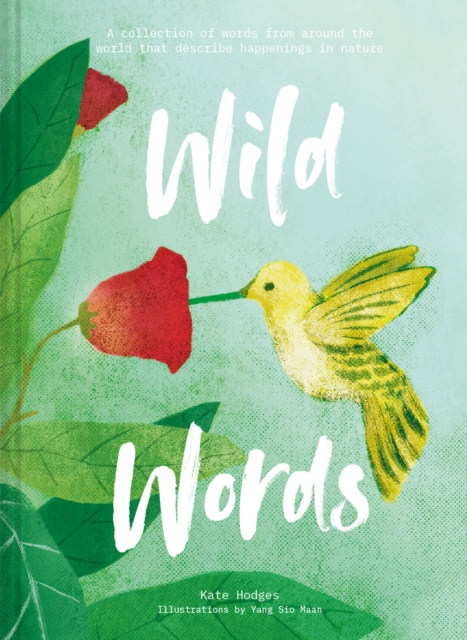 Wild Words: How language engages with nature : A collection of international words that describe a natural phenomenon Hardback

The book showcases 75 beautiful words evocative of the wild, from all around the world, that describe natural happenings in nature.

It includes words that describe weather, or a feeling you have when in nature as well as sensory words that explain the smell or sound of a place. The words used to express what is seen in the world are vital to an appreciation of it - language is a key component in the call of the wild.

As words vanish from a language, it follows that what they describe may disappear.

Words deepen understanding of what is seen, and what is seen comes more vividly to life through the words used to describe it.

As the natural world and the time spent in it diminish in the face of modern life, it's more vital than ever to recall it into being with the magic of language. Each of the 75 words will have a 100-word description, including its pronunciation, a geographical/historical/cultural background, as well as reflecting on the emotional/mindful response the natural phenomenon can inspire.

Each word will be paired with an illustrationExamples of words:Mangata.

Sweden. Noun. The path of light that the moon makes on water. Sugar weather. Canada. Noun. A period of warm days and cold nights - the perfect weather to start the sap flowing in maple trees. Rudenja. Lithuania. The way nature begins to feel as autumn takes hold and the vestiges of summer disappear. Komorebi. Japan. Noun. Beams of sunlight filtering down through the trees.

Also by Kate Hodges  |  View all 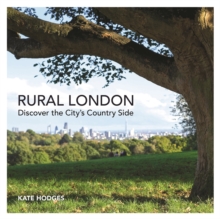 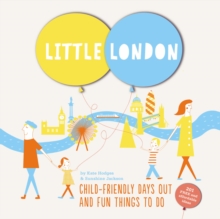 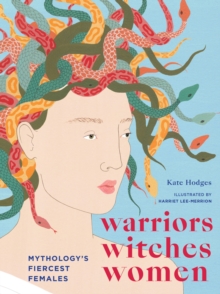 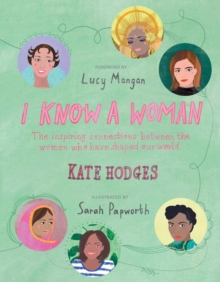 I Know a Woman