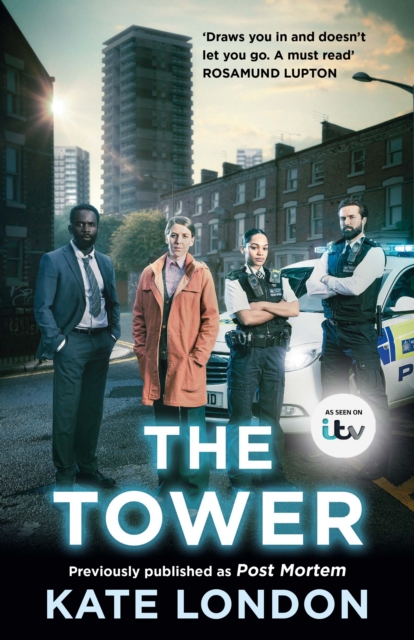 The Tower, previously published as Post Mortem, is now a major ITV drama.

An intricate, gritty and believable crime novel from an ex-detective with the Met's murder squad - an explosive debut. She could not escape the horror of it: falling unstoppably, irretrievably until the hard concrete reaches up.

That last glimpse of them at the edge. A long-serving beat cop in the Met and a teenage girl fall to their deaths from a tower block in London's East End.

Left alive on the roof are a five-year-old boy and rookie police officer, Lizzie Griffiths. Within hours, Griffiths has disappeared, and DS Sarah Collins sets out to uncover the truth around the grisly deaths, in an investigation which takes her into the dark heart of policing in London.

Also by Kate London  |  View all 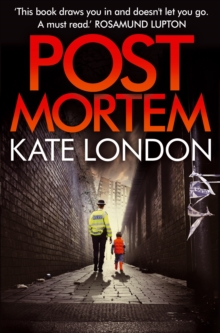 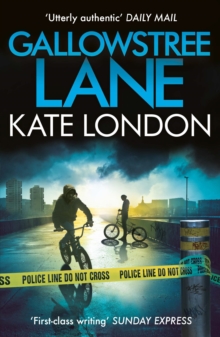 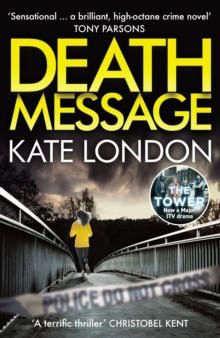 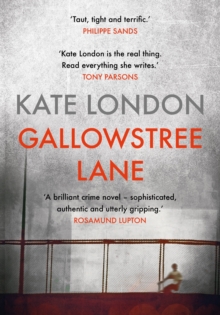