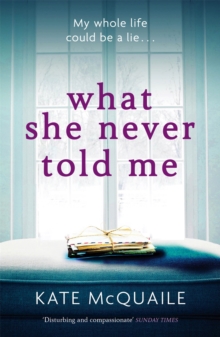 What She Never Told Me Paperback / softback

What do you do when you find out that your whole life could be a lie?

A chilling family drama for fans of Sue Fortin, Louise Candlish and Sabine Durrant's Lie With Me.

I talked to my mother the night she died, losing myself in memories of when we were happiest together.

But I held one memory back, and it surfaces now. I see a green postbox and a small hand stretching up to its oblong mouth.

I am never sure whether that small hand is mine. But if not mine, whose?Louise Redmond left Ireland for London before she was twenty.

Now, more than two decades later, her heart already breaking from a failing marriage, she is summoned home.

Her mother is on her deathbed, and it is Louise's last chance to learn the whereabouts of a father she never knew.

Stubborn to the end, Marjorie refuses to fill in the pieces of her daughter's fragmented past.

Then Louise unexpectedly finds a lead. A man called David Prescott . . . but is he really the father she's been trying to find? And who is the mysterious little girl who appears so often in her dreams?

As each new piece of the puzzle leads to another question, Louise begins to suspect that the memories she most treasures could be a delicate web of lies.

Also by Kate McQuaile   |  View all 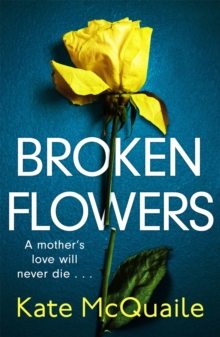 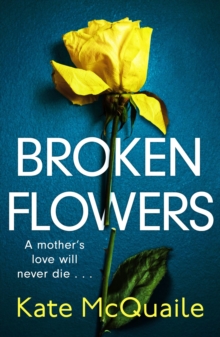 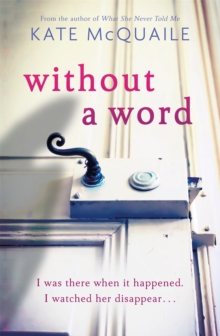 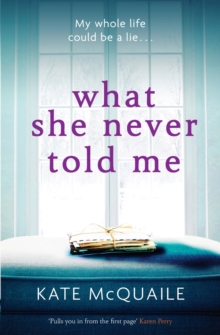