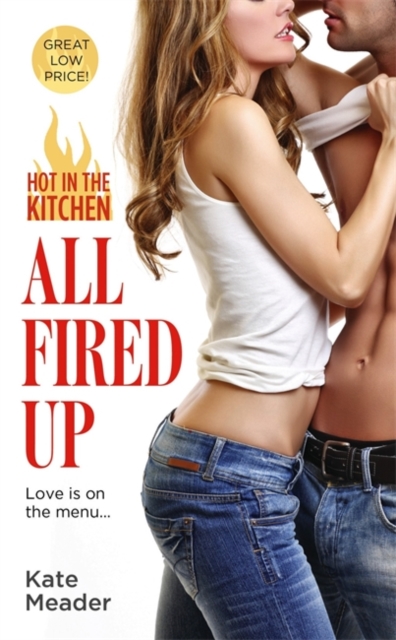 All Fired Up Paperback

Part of the Hot in the Kitchen series

Her sweetest mistake . . . Cool as a Chicago winter, private events planner Cara DeLuca is a model of self-control . . . until she meets the one temptation she can't resist: Shane Doyle.

The sexy, Irish pastry chef is too hot, too sure, too young, and after a crazy night in Vegas-her new husband.

While at first Cara wants nothing more than a way out of her sham marriage to Shane, she soon finds that beneath his farm boy demeanor lies a man who can match her drive, both in and out of the bedroom.

How can the wrong guy feel so deliciously right?. . . Tastes so, so goodShane has carefully structured his career and life around one goal: connecting with the family that doesn't know he exists.

Marrying a woman with more issues than a magazine stand wasn't part of the plan, but melting Cara's icy exterior is so worth the detour.

Now as the annulment date nears and long-buried secrets are revealed, Shane will have to fight for the one thing guaranteeing the perfect life he craves . . . the current Mrs. Shane Doyle.

Also by Kate Meader  |  View all 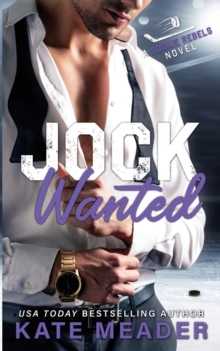 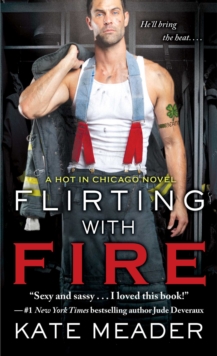 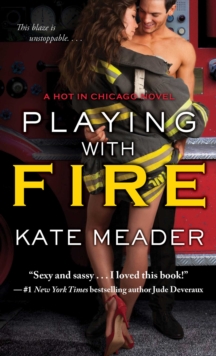 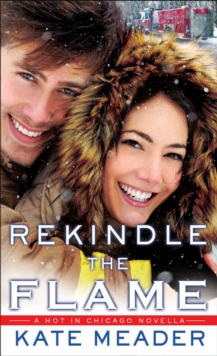