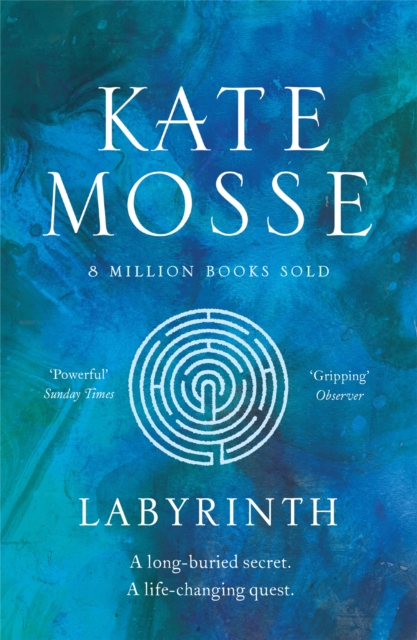 The number one bestselling phenomenonJULY 1209, Carcassonne.

Seventeen-year-old Alais Pelletier is given a mysterious book by her father, which he claims contains the secret of the true Grail.

Although Alais cannot understand the strange words and symbols hidden within, she knows that her destiny lies in keeping the secret of the labyrinth safe. JULY 2005. Archaeologist Alice Tanner discovers two skeletons in a forgotten cave in the French Pyrenees.

Puzzled by the labyrinth symbol carved into the rock, she realises she has disturbed something that was meant to remain buried.

Soon, a link to a shocking secret - and her own past - is revealed . . . 'LABYRINTH is a reader's Holy Grail . . . a heart-wrenching, thrilling tale' Val McDermid'An action-packed adventure of modern conspiracy and medieval passion' IndependentBOOK ONE OF THE LANGUEDOC TRILOGY

Also by Kate Mosse  |  View all 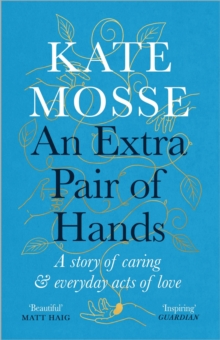 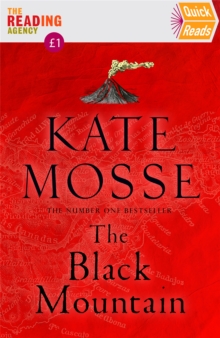 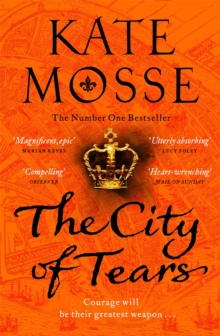 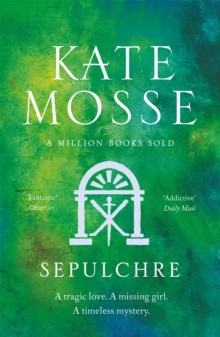