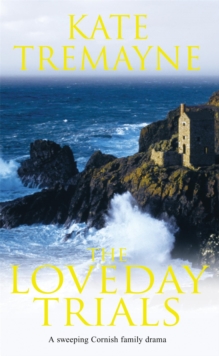 Part of the Loveday Series series

Cornwall: 1793. As the Lovedays' finances recover from near ruin, it is clear their trials are far from over.

Adam, returning from Trevowan with Senara - now his wife - and their baby son, finds himself at loggerheads with his father.

Edward refuses to accept his son's choice of bride, and Adam finds it impossible to continue working in the family shipyard.

To support his wife and child, he works as an English agent in France, the country still in the grip of the Terror.

Meanwhile, St John is in trouble again. His involvement in the murky world of smuggling has made him some dangerous enemies - not least the corrupt Thadeous Lanyon.

When Thadeous is found murdered, St John is arrested.

If found guilty, he will be hanged. Can the Lovedays pull together over this? Or will these new trials finally tear them apart?

Also by Kate Tremayne   |  View all 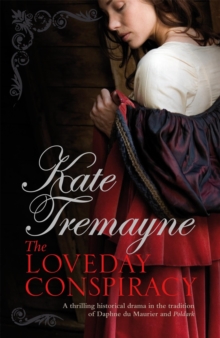 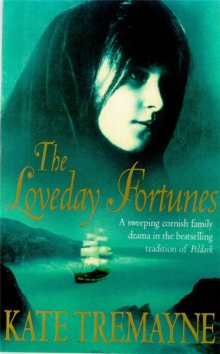 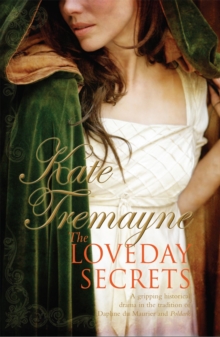 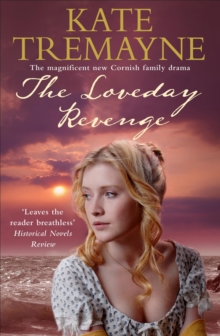 Also in the Loveday Series series   |  View all