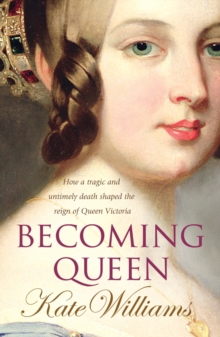 Our perception of Victoria the Queen is coloured by portraits of her older, widowed self - her dour expression embodying the repressive morality propagated in her time.

But Becoming Queen reveals an energetic and vibrant woman, determined to battle for power.

It also documents the Byzantine machinations behind Victoria's quest to occupy the throne, and shows how her struggles did not end when finally the crown was placed on her head.

Laying bare the passions that swirled around the throne in the eighteenth century, Becoming Queen is an absorbingly dramatic tale of secrets, sexual repression and endless conflict.

After her lauded biography of Emma Hamilton, England's Mistress, Kate Williams has produced a most original and intimate portrait of Great Britain's longest reigning monarch. 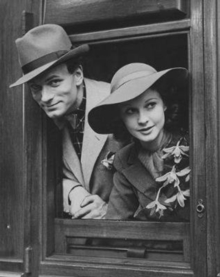 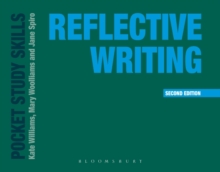 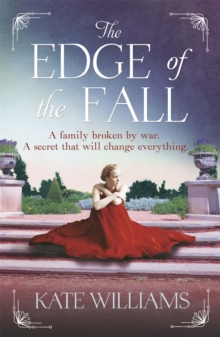 The Edge of the Fall 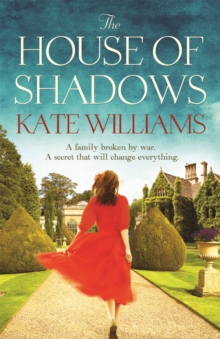 The House of Shadows