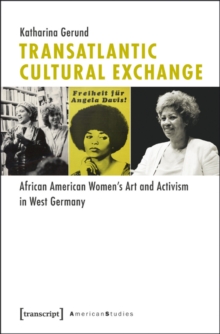 From Josephine Baker's performances in the 1920s to the 1970s solidarity campaigns for Angela Davis, from Audre Lorde as "mother" of the Afro-German movement in the 1980s to the literary stardom of 1993 Nobel Laureate Toni Morrison, Germans have actively engaged with African American women's art and activism throughout the 20th century.