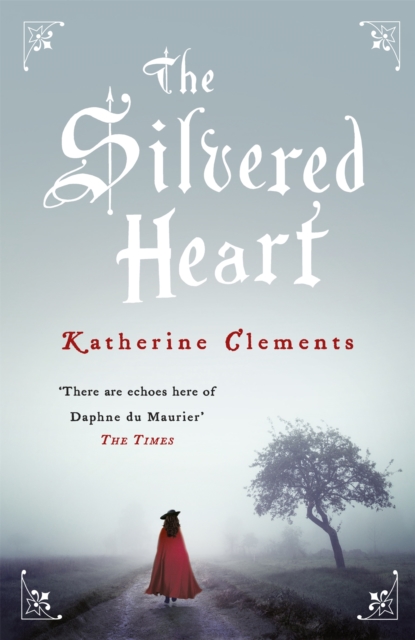 1648: Civil war is devastating England. The privileged world of Katherine Ferrers is crumbling under Cromwell's army and, as an orphaned heiress, she has no choice but to marry for the sake of family. But as her marriage turns into a prison and her fortune is forfeit, Katherine becomes increasingly desperate.

So when she meets a man who shows her a way out, she seizes the chance.

It is dangerous and brutal, and she knows if they're caught, there's only one way it can end... The mystery of Lady Katherine Ferrers, legendary highwaywoman, has captured the collective imagination of generations.

Now, based on the real woman, the original 'Wicked Lady' is brought gloriously to life in this tale of infatuation, betrayal and survival.

Also by Katherine Clements  |  View all 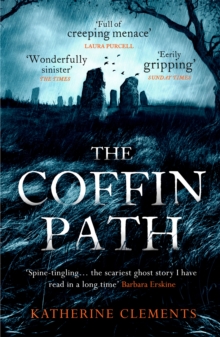 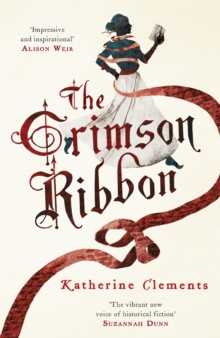 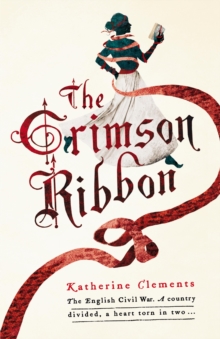 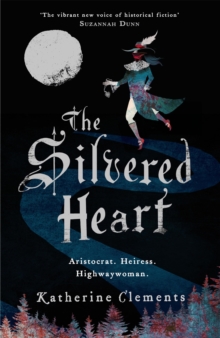