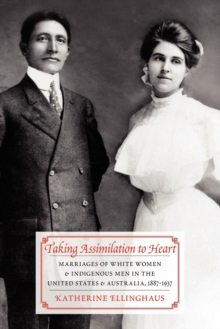 Taking Assimilation to Heart : Marriages of White Women and Indigenous Men in the United States and Australia, 1887-1937 Paperback / softback

Taking Assimilation to Heart examines marriages between white women and indigenous men in Australia and the United States between 1887 and 1937.

In these settler societies, white women were expected to reproduce white children to keep the white race "pure"--hence special anxieties were associated with their sexuality, and marriages with indigenous men were rare events.

As such, these interracial marriages illuminate the complicated social, racial, and national contexts in which they occurred.

This study of the ideological and political context of marriages between white women and indigenous men uncovers striking differences between the policies of assimilation endorsed by Australia and those encouraged by the United States.

White Australians emphasized biological absorption, in which indigenous identity would be dissolved through interracial relationships, while white Americans promoted cultural assimilation, attempting to alter the lifestyles of indigenous people rather than their physical appearance.

This disparity led, in turn, to differing emphases on humanitarian reforms, education policies, and social mobility, which affected the social status of the white women and indigenous men who married each other. Shifting from the personal to the local to the transnational, Taking Assimilation to Heart extends our understanding of the ways in which individual lives have been part of the culture of colonialism.

Also by Katherine Ellinghaus   |  View all 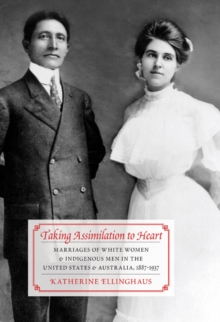 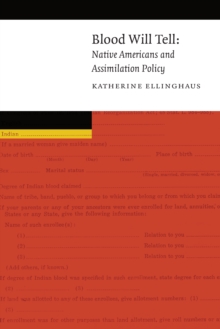 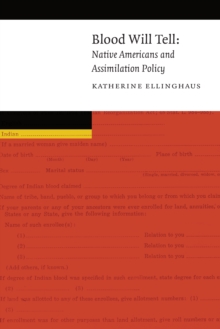 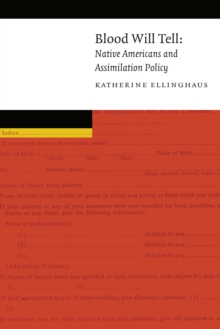