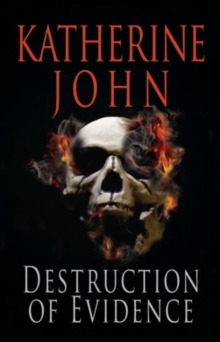 The Destruction of Evidence Paperback / softback

No evidence remained on the bodies of Alun Pitcher, a well-liked, wealthy, careful and cautious businessman, and his family after they'd been wrapped in brown paper and string, doused in petrol and ignited.

The fires had destroyed any evidence, or so the pathologist and the local police believed. Defeated, the local force asks for outside help. Following success in solving a previous 'cold' case, Inspector Trevor Joseph and Sergeant Peter Collins are called in.

Their superiors trust them to provide answers to the questions that have confounded the local force. Did the murderer or murderers possess knowledge of police procedure and criminal investigative methods that have resulted in the perfect, unsolvable crime?

Why would anyone want to kill a well-liked family who have no known enemies?

How did the murderer or murderers overcome three grown men and a woman without anyone seeing anything, or hearing a sound? And, most important of all, was all the evidence really destroyed?

Also by Katherine John   |  View all 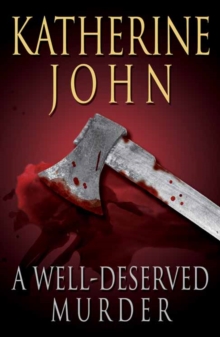 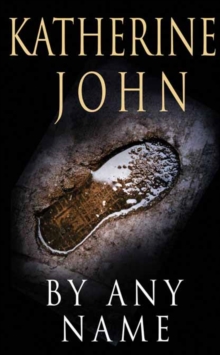 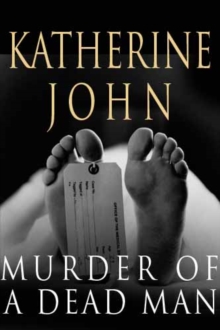 Murder of a Dead Man 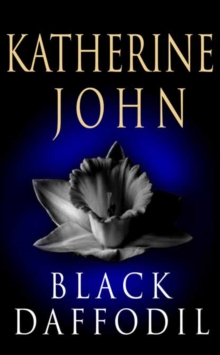 Also in the Trevor Joseph Detective Series series   |  View all

Murder of a Dead Man 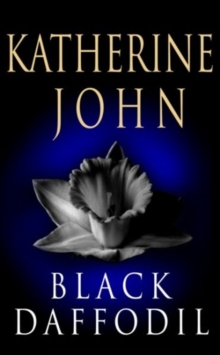