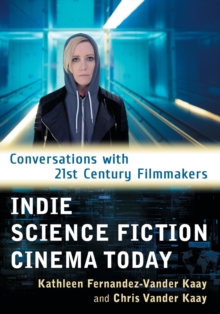 Science fiction films spend a great deal of time thinking about and exploring the future.

What happens when the future starts to arrive faster than anyone ever expected?

This work explores the seismic shift in subject matter and social focus of science fiction films released after the turn of the twenty-first century, discussing the new questions, concerns, and obsessions of a society hurtling quickly into a new technological age. Its focus on independent science fiction films allows for perspectives which are more daring, honest, and explorative than that of the blockbuster films of the same era.

The book breaks down science fiction subgenres in over twenty chapters, including interviews with the filmmakers who created them.

Join these filmmakers in journeying through space and time to find the heart of modern humanity. 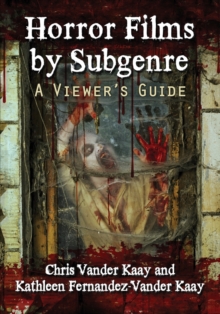