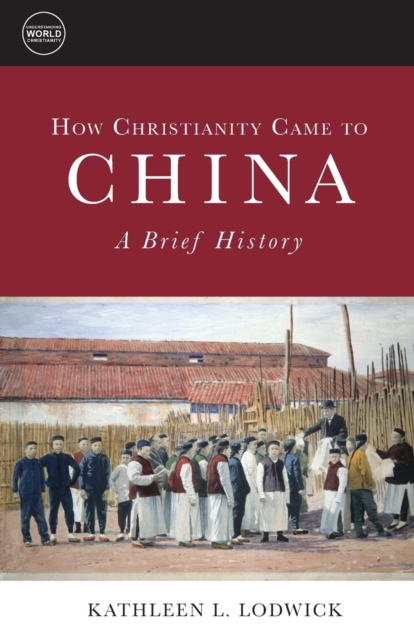 How Christianity Came to China : A Brief History Paperback / softback

In short, it is a story of ordinary people with all their good qualities and all their shortcomings. "ln all of its complexity, Kathleen L. Lodwick tells the story of Christianity in China. Its essential reading for anyone wanting to understand the contemporary phenomena that is Christianity in China, which some people predict soon will be the country with the largest Christian population in the world. 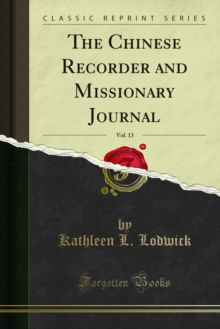 The Chinese Recorder and Missionary... 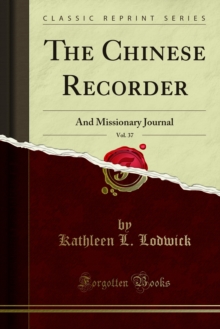 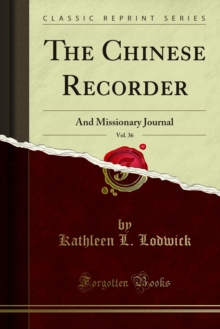 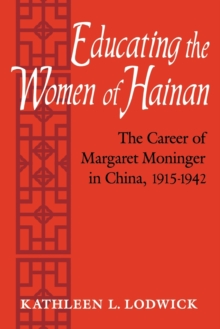 Educating the Women of Hainan 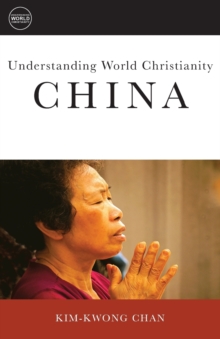 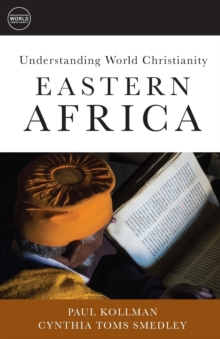 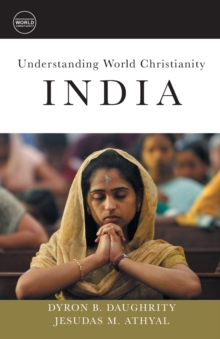