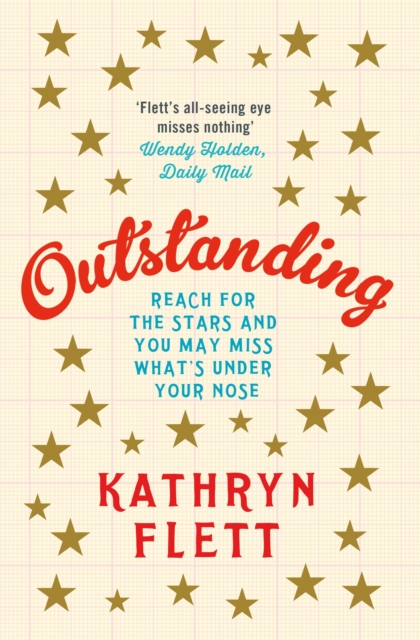 'Flett's all-seeing eye misses nothing' Daily MailWitty, poignant and wonderfully observed, this book's title gets it in one Independent on SundayA sharp-eyed modern morality tale about mothers and daughters and how we raise our children, from the author of Separate Lives.

Perfect for fans of Jane Fallon. Eve Sturridge, a high-flying divorcee and mother of two girls, is head teacher of Ivy House, an Ofsted 'Outstanding' prep school in Sussex.

Eve is passionate about her school and its pupils. When Danish power couple, Stefan and Anette Sorensen, jet in and choose Ivy House over other schools, Eve is justifiably proud.

The Sorensons are A-listers who bring an aura of style and power to Ivy House. Zoe is Eve's pretty seventeen-year-old daughter. Unlike her mother, Zoe's not so keen on school. She prefers sending nude selfies to her boyfriend. When glamorous Stefan Sorensen proposes that Zoe interns at his company and invites her to accompany him to New York, Zoe is over the moon with excitement, while Eve is too focused on Ivy House to smell danger . . . 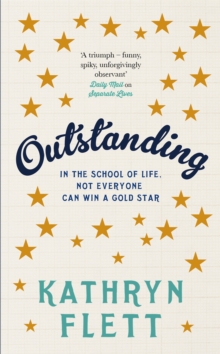 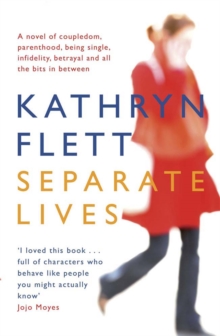 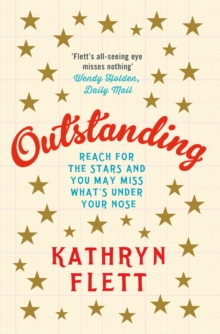