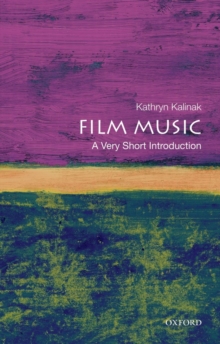 The rich and deeply moving sounds of film music are as old as cinema itself.

Even the very first projected moving images were accompanied by music in many places as a variety of performers - from single piano players to small orchestras - brought images to life through musical accompaniment.

Film music has since become its own industry, an aesthetic platform for expressing creative visions and a commercial vehicle for growing musical stars of all varieties. This Very Short Introduction provides a lucid, accessible, and engaging overview of the subject of film music.

Beginning with an analysis of the music from a well-known sequence in the film Reservoir Dogs, the book focuses on the most central issues in the practice of film music.

Expert author Kay Kalinak takes readers behind the scenes to understand both the practical aspects of film music - what it is and how it is composed - and also the theories that have been developed to explain whyfilm music works.

This compact book not entertains with the fascinating stories of the composers and performers who have shaped film music across the globe but also gives readers a broad sense for the key questions in film music studies today. 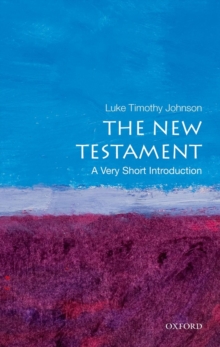 The New Testament: A Very Short...