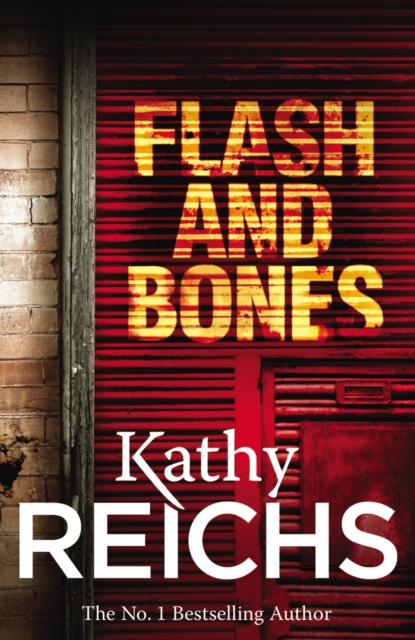 Part of the Temperance Brennan series

Someone has discovered a barrel of hardened asphalt with a human hand poking through the top. With the country's press trained on Charlotte, it is up to Tempe to try to release and identify the body in the barrel.

But there is more than one potential victim: the brother of a girl who went missing with her boyfriend ten years before comes forward, and the trail he sets in motion leads Tempe to one of America's largest fascist organisations.

But before she can discover anything, the FBI confiscate the body and destroy it.

What terrible secret could they be hiding? As tension at the speedway mounts, Tempe tries to unravel the conspiracy of lies surrounding the missing couple, the body in the barrel, and the horrific death at the track of yet another victim... ___________________________________ Dr Kathy Reichs is a professional forensic anthropologist.

She has worked for decades with chief medical examiners, the FBI, and even a United Nations Tribunal on Genocide. However, she is best known for her internationally bestselling Temperance Brennan novels, which draw on her remarkable experience to create the most vividly authentic, true-to-life crime thrillers on the market and which are the inspiration for the hit TV series Bones. ___________________________________ Many of the world's greatest thriller writers are huge fans of her work: 'Kathy Reichs writes smart - no, make that brilliant - mysteries that are as realistic as nonfiction and as fast-paced as the best thrillers about Jack Reacher, or Alex Cross.' JAMES PATTERSON 'One of my favourite writers.' KARIN SLAUGHTER 'I love Kathy Reichs? - always scary, always suspenseful, and I always learn something.' LEE CHILD 'Nobody does forensics thrillers like Kathy Reichs.

She's the real deal.' DAVID BALDACCI 'Each book in Kathy Reichs's fantastic Temperance Brennan series is better than the last.

They're filled with riveting twists and turns - and no matter how many books she writes, I just can't get enough!' LISA SCOTTOLINE 'Nobody writes a more imaginative thriller than Kathy Reichs.' CLIVE CUSSLER

Also by Kathy Reichs  |  View all 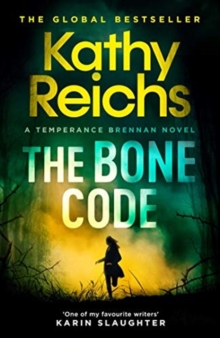 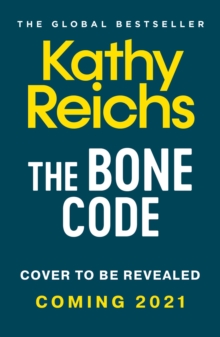 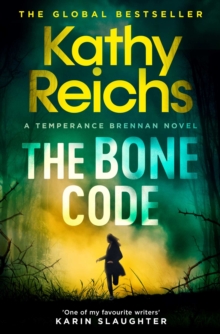 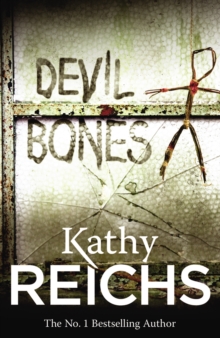 Also in the Temperance Brennan series  |  View all 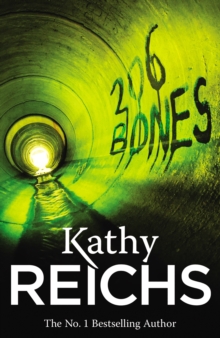 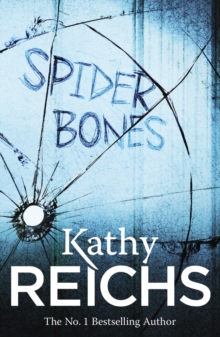 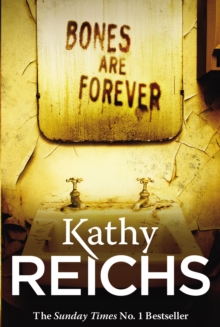