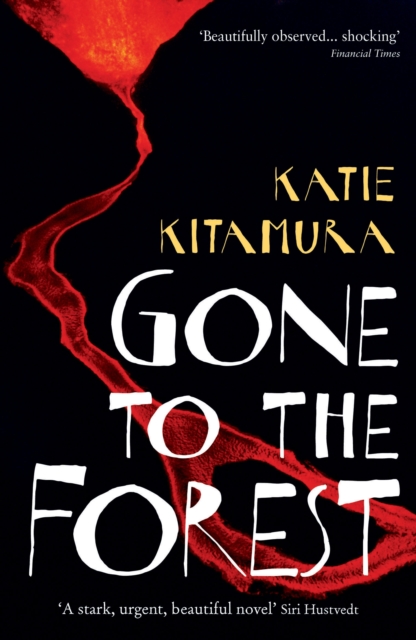 Gone to the Forest Paperback / softback

Set on a struggling farm in a fiercely beautiful colonial country teetering on the brink of civil war, this second novel by one of international literature's rising young stars weaves a brilliant tale of family drama and political turmoil.

Since his mother's death ten years earlier, Tom and his father have fashioned a strained peace on their family farm.

Everything is frozen under the old man's vicious, relentless control - even, Tom soon discovers, his own future.

When a young woman named Carine enters their lives, the complex triangle of intrigue and affection escalates the tension between the two men to breaking point.

After a catastrophic volcanic eruption ignites the nation's smoldering discontent into open revolution, Tom, his father and Carine find themselves questioning their loyalties to one another and their determination to salvage their way of life.

Also by Katie Kitamura  |  View all 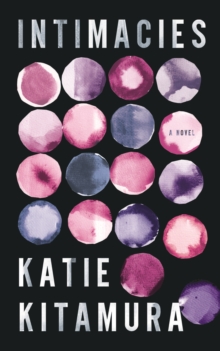 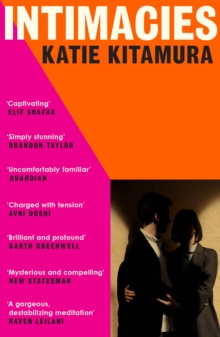 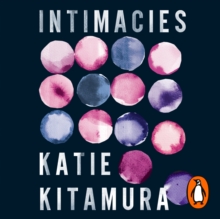 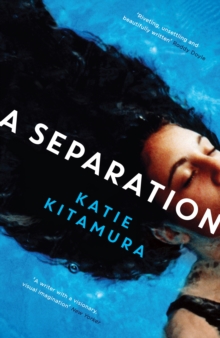