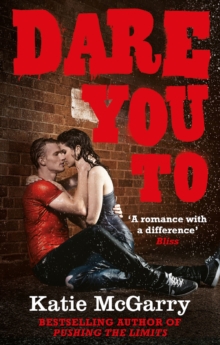 Dare You To Paperback / softback

Part of the A Pushing the Limits Novel series

I dare you..." If anyone knew the truth about Beth Risk's home life, they'd send her mother to jail and seventeen-year-old Beth who knows where.

So she protects her mom at all costs. Until the day her uncle swoops in and forces Beth to choose between her mom's freedom and her own happiness.

That's how Beth finds herself living with an aunt who doesn't want her and going to a school that doesn't understand her.

At all. Except for the one guy who shouldn't get her, but does.... Ryan Stone is the town golden boy, a popular baseball star jock-with secrets he can't tell anyone.

Not even the friends he shares everything with, including the constant dares to do crazy things.

The craziest? Asking out the Skater girl who couldn't be less interested in him. But what begins as a dare becomes an intense attraction neither Ryan nor Beth expected.

Suddenly, the boy with the flawless image risks his dreams-and his life-for the girl he loves, and the girl who won't let anyone get too close is daring herself to want it all....

Also by Katie McGarry   |  View all 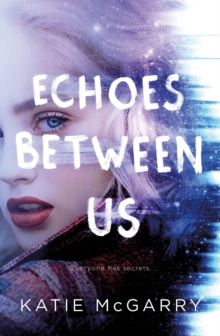 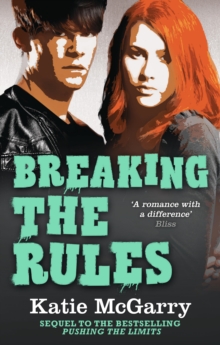 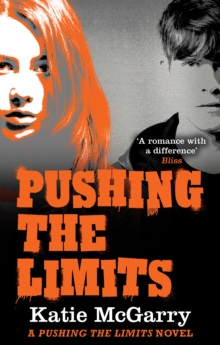 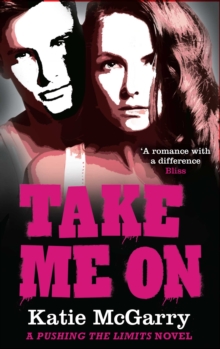 Also in the A Pushing the Limits Novel series 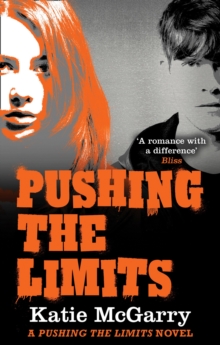