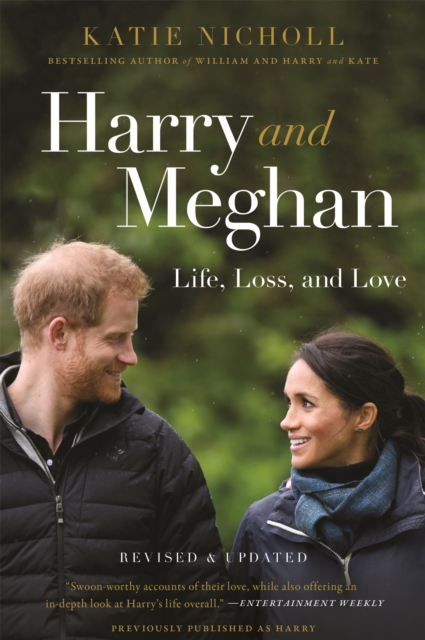 From his earliest public appearances as a mischievous redheaded toddler, Prince Harry has captured the hearts of royal enthusiasts around the world, while his marriage to Meghan Markle has only endeared him further.

In Harry and Meghan, Britain's leading expert on the young royals offers an in-depth look at the wayward prince turned national treasure.

Nicholl sheds new light on growing up royal, Harry's relationship with his mother, his troubled youth and early adulthood, and how his military service in Afghanistan inspired him to create his legacy, the Invictus Games.

She uncovers new information about Harry's past relationships and reveals the true story of his romance with Meghan Markle, the smart and spirited American who captured his heart. Harry and Meghan: Life, Loss, and Love features interviews with friends, those who have worked with the prince, and former Palace aides.

Nicholl reveals behind-the-scenes details about the run up to the couple's spectacular wedding day, their first tours as a married couple, and their preparations for the arrival of the youngest new royal. Harry and Meghan is a compelling portrait of the Royal Family's most popular royal couple and the story of the most gripping royal romance in a decade.

Also by Katie Nicholl  |  View all 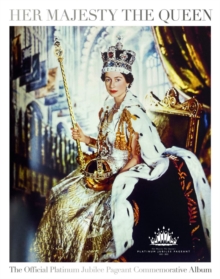 Her Majesty The Queen: The Official... 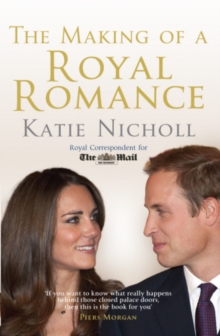 The Making of a Royal Romance 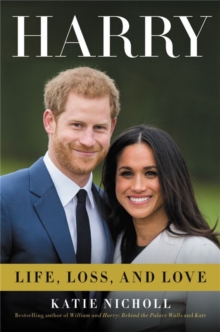 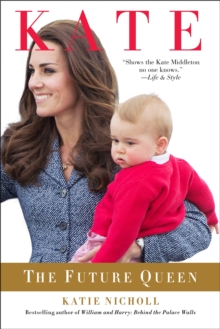