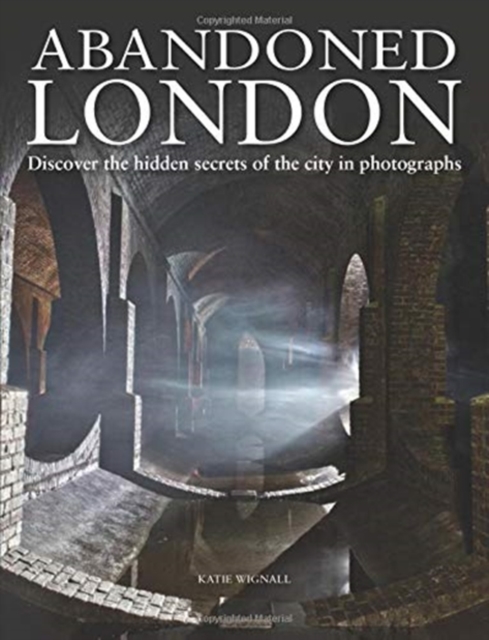 Abandoned London : Discover the hidden secrets of the city in photographs Hardback

Part of the Abandoned series

It seems bizarre that in a place as crowded, noisy and expensive as London there are still wasted unused spaces.

The relentless drive for regeneration across Britain's capital deceives us into thinking that every spare building and patch of ground is under development.

But this vast metropolis of more than 10 million people hides many secrets and unexpected treasures from the city's unique 2000-year history. In Abandoned London, read about the Abbey Mills Pumping Station, a facility created in 1858 to deal with 'the Great Stink', and now London's Italian-Gothic cathedral of sewage; or the subterranean Finsbury Park underground reservoir, a space capable of holding five million gallons of water and today used as an occasional movie location; or the remnants of Highgate's overground steam railway station, now a protected bat habitat; or the Clapham deep-level shelters, constructed in World War II and designed to provide protection for locals against aerial bombing raids; or the Haggerston public baths, part of an early 20th century building programme devised to improve London's hygiene. These photographs of abandoned places capture a moment in time.

Some of the buildings have since been demolished or refurbished,but many are still there, neglected and uncared for.

These places have great value and a rich significance, offering us a glimpse of past worlds.

Also in the Abandoned series   |  View all 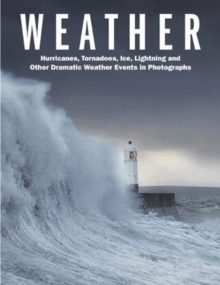 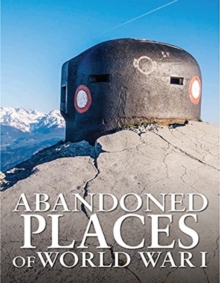 Abandoned Places of World War I 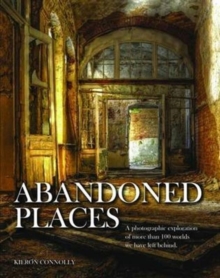 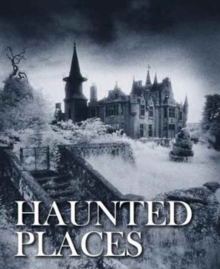