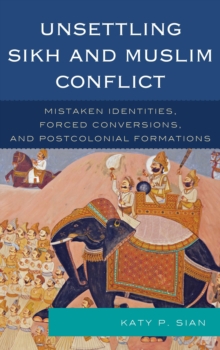 This book provides a critical investigation into Sikh and Muslim conflict in the postcolonial setting.

Being Sikh in a diasporic context creates challenges that require complex negotiations between other ethnic minorities as well as the national majority. Unsettling Sikh and Muslim Conflict: Mistaken Identities, Forced Conversions, and Postcolonial Formations maps in theoretically informed and empirically rich detail the trope of Sikh-Muslim antagonism as it circulates throughout the diaspora.

While focusing on contemporary manifestations of Sikh-Muslim hostility, the book also draws upon historical examples of such conflict to explore the way in which the past has been mobilized to tell a story about the future of Sikhs.

This book uses critical race theory to understand the performance of postcolonial subjectivity in the heart of the metropolis. 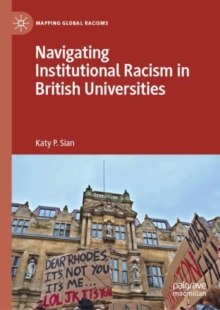 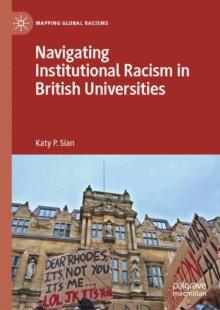 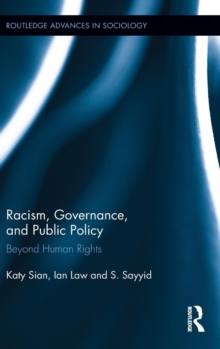 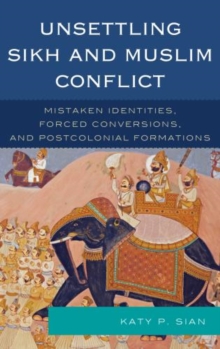