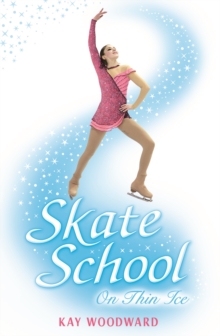 Part of the Skate School series

Frankie fears her dreams of ice-skating stardom are over when a skiing injury means she's unable to enter the World Junior Championships.

So, when Frankie is matched with Paul - another injured-skater - for the Pairs Competition, Frankie is delighted.

But this is no match made in heaven. Paul's reluctance to share the spotlight makes teamwork virtually impossible, and his fierce ambition appears to be masking a deeper worry.

If only Frankie could be paired with tall, talented Dylan - when they skate together, Frankie feels like a perfect 6.0.

Skating in synch with Paul is tough enough, so when he suggests spicing up their routine with a stunning - but notoriously difficult - skating move, Frankie's concerned.

While it's guaranteed to grab attention, Frankie fears that if they fail on the ice people will be talking about them for all the wrong reasons.

Ultimately, Paul's mad desire for victory could even get them kicked out of Skate School. Frankie's a strong skater with a big personality - but is she strong enough to stand up to Paul?

Also by Kay Woodward   |  View all 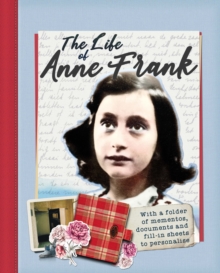 The Life of Anne Frank 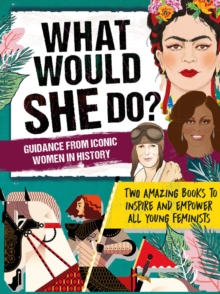 What Would She Do? Advice from Iconic... 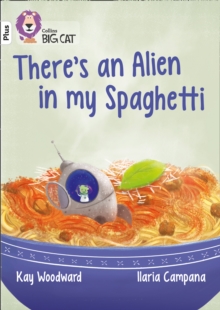 There's an Alien in my Spaghetti 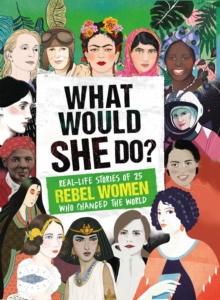 What Would SHE Do?

Also in the Skate School series 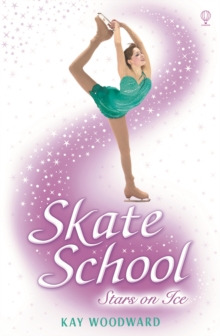 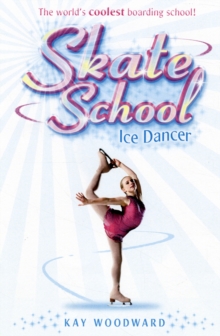 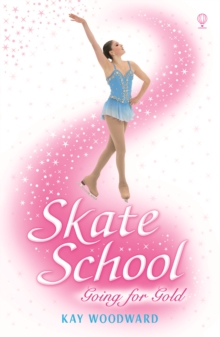