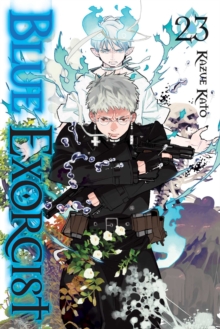 Part of the Blue Exorcist series

Rin and his exorcist classmates are caught in a secret war against the forces of darkness. Raised by Father Fujimoto, a famous exorcist, Rin Okumura never knew his real father.

One day a fateful argument with Father Fujimoto forces Rin to face a terrible truth - the blood of the demon lord Satan runs in Rin's veins!

Rin swears to defeat Satan, but doing that means entering the mysterious True Cross Academy and becoming an exorcist himself. The tragic story of what happened to Rin and Yukio's mother, Yuri Egin, continues to unfold.

Yuri and Father Fujimoto were once up-and-coming young Exorcists involved in Section 13's extensive operation to research elixirs of immortality and develop clones to house the spirits of demons.

The project seemed to be moving ahead until the unexpected manifestation of a demonic spirt into one of the clone bodies. And not just any demon-the most powerful demon of all: Satan! 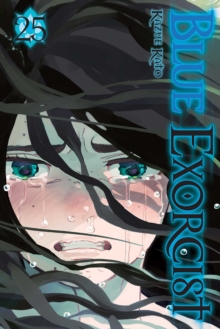 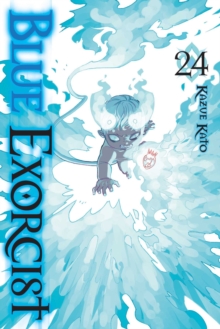 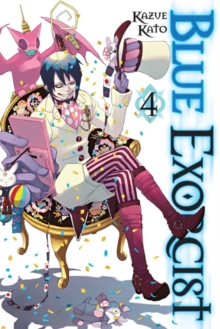 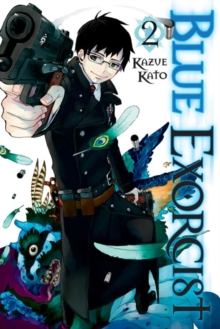 Also in the Blue Exorcist series   |  View all