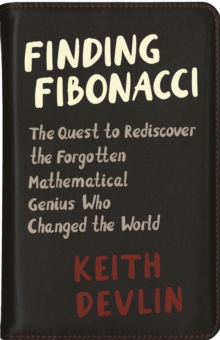 Finding Fibonacci : The Quest to Rediscover the Forgotten Mathematical Genius Who Changed the World Paperback / softback

A mathematician's ten-year quest to tell Fibonacci's storyIn 2000, Keith Devlin set out to research the life and legacy of the medieval mathematician Leonardo of Pisa, popularly known as Fibonacci, whose book Liber abbaci, or the "Book of Calculation," introduced modern arithmetic to the Western world.

Although most famous for the Fibonacci numbers-which, it so happens, he didn't discover-Fibonacci's greatest contribution was as an expositor of mathematical ideas at a level ordinary people could understand.

Yet Fibonacci was forgotten after his death, and it was not until the 1960s that his true achievements were finally recognized.

Drawing on the diary he kept of his quest, Devlin describes the false starts and disappointments, the unexpected turns, and the occasional lucky breaks he encountered in his search.

Fibonacci helped to revive the West as the cradle of science, technology, and commerce, yet he vanished from the pages of history.

This is Devlin's search to find him.

Also by Keith Devlin   |  View all 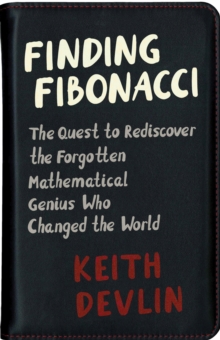 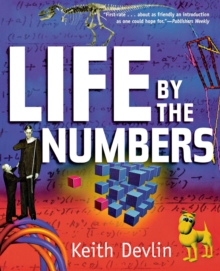 Life By the Numbers 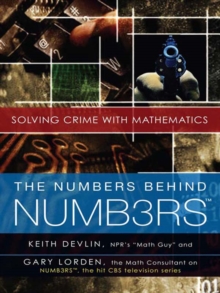 The Numbers Behind NUMB3RS 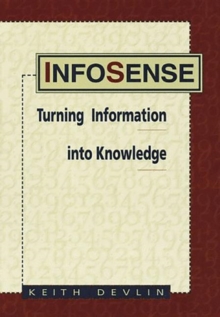